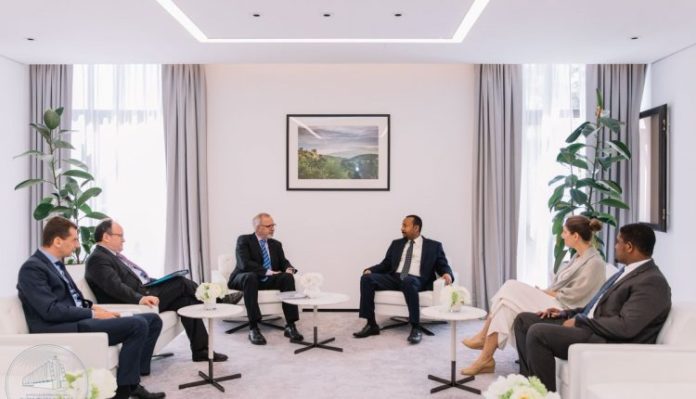 The delegation is composed of Werner Hoyer and Ambroise Fayolle President and Vice-President of the bank, according to Office of the Prime Minister.

The two sides discussed on common issues of cooperation and future financing options for development projects in Ethiopia.

The EIB has supported investment in Ethiopia since 1976.