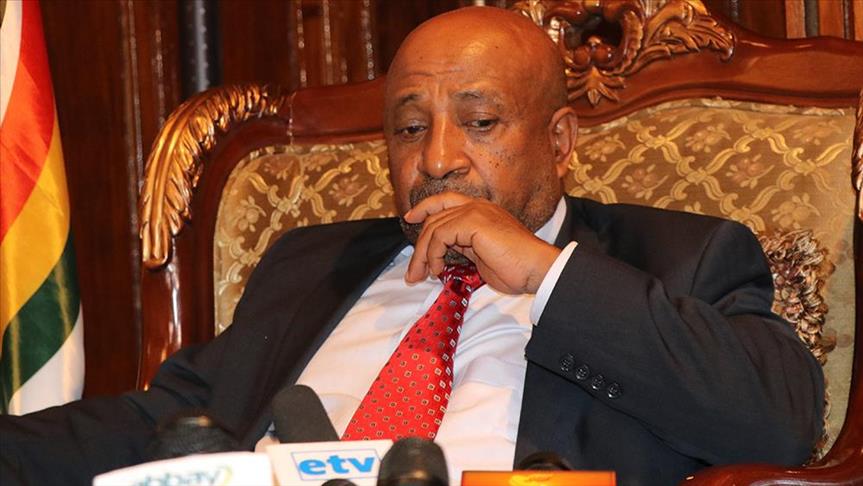 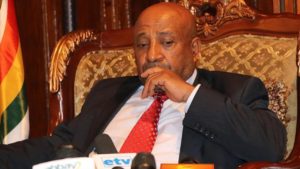 ADDIS ABABA, Ethiopia–Streets in Addis Ababa are decorated with flags (pre-1995 Green, Yellow, Red tricolor with no star in it) to welcome the leader of an opposition party, which recently laid down their arms on the call by Ethiopia’s prime minister.

Patriots Ginbot 7’s (PG7) Berhanu Nega was exiled following a controversial 2005 election in which his then party, Kinijit, swept some key constituencies, including election in the capital Addis Ababa.

A claim and counter-claim between Kinijit and the ruling Ethiopian People’s Revolutionary Democratic Front (EPRDF) triggered violence in which thousands of people were killed and many exiled.

Nega (a Phd. in economics) went to the U.S. and gathered combatants who had been fighting from inside Eritrea, Ethiopia’s northern neighbor.

According to the party’s officials, the fighters of PG7 have returned from Eritrea last week after they laid down their arms and a large scale demobilization and repatriation of the combatants will soon begin.

“We came here primarily, and in short term, to help stabilize the country, not for competition,” Nega told reporters at the Addis Ababa airport.

Expressing optimism for the reform measures set in motion by Prime Minister Abiy Ahmed, who came to power on April 2, he said: “The country needs continued dialogue and understanding about the way forward.”

“There seems to be a commitment and a seriousness to set the country on the track of democracy,” he said.

Ethiopia is set to hold its sixth election in 2020.

“We need a legal system that can ensure the conduct of democratic election,” Nega said.

“We should never allow a situation that precipitate electoral controversies and violence,” he added.