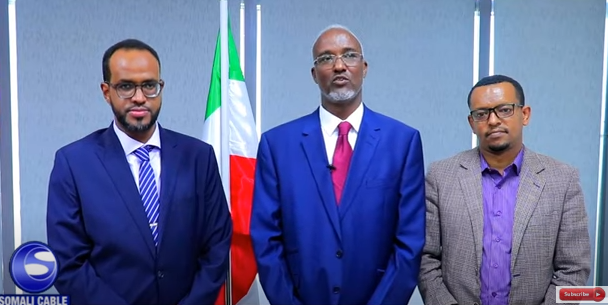 Commercial vehicle operators crossing over Ethiopia-Somaliland border will soon be required by a law  to have insurance in both countries or risk being denied entry, a bilateral agreement signed on Thursday states. In an effort to meet requirements stipulated in the integration plan, insurance industry representatives from Ethiopia and Somaliland signed a Memorandum Of Understanding to ensure that all commercial vehicles crossing the countries’ shared border were insured. This was disclosed during a bilateral meeting head of SL National Insurance Agency with officials from Ethiopia’s Insurance Corporation, which is the largest insurance provider and industry representative in Ethiopia. The meeting saw the attendance of Head of Amaana private insurance from SL. The MoU was signed by Ethiopia’s Insurance Corporation with its SL National Insurance Agency. SL’s National Insurance Agency has been working on the implementation of the bilateral border crossing agreement between SL and Ethiopia. The pact will facilitate commercial vehicles such as trucks and tourist busses crossing the border to easily operate in both countries. Vehicles using Berbera corridor will easily operate in remote areas in Ethiopia’s landlocked country. Honorable Sulieman Awad Ali alias Bukhari has said that he is delighted to sign the MOU with Ethiopia. On the other hand, Chair of Ethiopia’s Insurance Corporation, Nasanet Lemsa has said that he welcomes the new bilateral working corporation between the Insurance of Ethiopia and SL. He also expressed his delight that Amaano Insurance firm is assisting SL to have the laws in order to implement the agreement. Nasanet Lemsa has reiterated that SL government specifically the National Insurance agency will be crucial in the implementation of the deal.