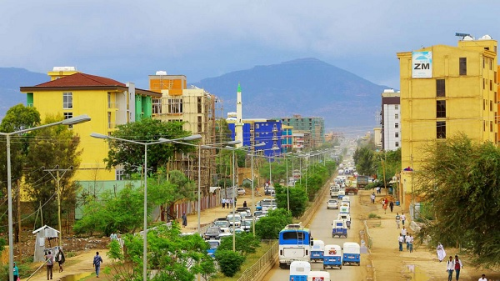 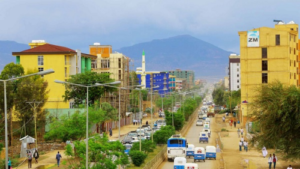 Jigjiga, the seat of Ethiopia’s Somali region is returning to normal. Residents who fled during the days that the city descended into turmoil started to return. The city saw that the biggest church set on fire, shops and banks were looted and other properties vandalized. Mr. Ahmed Mahmed Mohumed who fled from Jigjiga and is returning told Somali BBC services that there is law and order. The Federal Gov’t of Ethiopia imposed a military curfew where the defense forces are patrolling Jigjiga’s major streets.

The political reforms spearheaded by Ethiopia’s PM, Abiy Ahmed has taken root in Jigjiga where the long serving some sort of brutal dictator was ousted from power. The minister for finance for Somali region replaced Mr. Abdi Iley who is now under house arrest in Addis Ababa. The telecommunication minister, Ahmed Shide also replaced Abdi Iley as the chairman of ruling party in Ethiopia’s Somali region. Turmoil hit JIgjiga on the 4th of August this year.