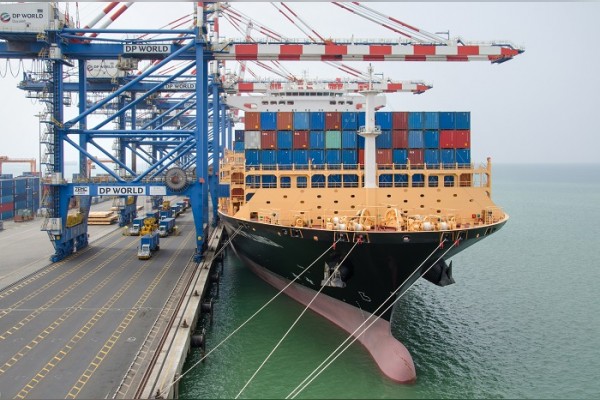 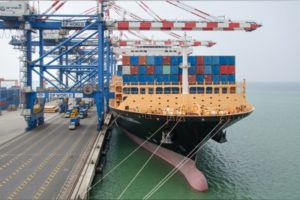 DUBAI, 23rd September, 2018 (WAM) — The High Court of England and Wales in London has continued the injunction first made on 31st August 2018, prohibiting the Government of Djibouti’s port company, Port de Djibouti, PDSA, from interfering with the management of the joint venture company, Doraleh Container Terminal, DCT.

On 31st August, the Court issued a without notice injunction against PDSA, as shareholder in DCT, prohibiting PDSA from the following actions; that it shall not act as if the joint venture agreement with DP World has been terminated; it shall not appoint new directors or remove DP World’s nominated directors without its consent; it shall not cause the DCT joint venture company to act on ‘Reserved Matters’ (being matters contractually reserved to DP World) without DP World’s consent, and lastly, it shall not instruct or cause DCT to give instructions to Standard Chartered Bank in London to transfer funds to Djibouti.

Following a hearing on 14th September 2018, at which PDSA failed to appear despite being notified, the Court ordered that the injunction will continue until it makes a further order or an award of the arbitration tribunal at the London Court of International Arbitration, LCIA, that will be formed imminently to consider the shareholding dispute with DP World.

On DP World’s application, the Court also extended the injunction to include any ‘affiliate’ of PDSA. Under the JV Agreement, PDSA’s affiliates include the Government. The decision follows the enactment of an “emergency” ordinance by the President of Djibouti on 9th September. This ordinance purported to transfer PDSA’s shares in DCT to the Government of Djibouti.

The Court further ordered that PDSA must ensure that any transferee of DCT shares is legally bound by the Joint Venture Agreement and Articles of Association in the same way as PDSA. The ruling means neither the Government nor PDSA can control DCT or give valid instructions to third parties on behalf of DCT without DP World’s consent.

DP World confirmed last week it will continue to pursue all legal means to defend its rights as shareholder and concessionaire in the Doraleh Container Terminal in the face of the Government’s blatant disregard for the rule of law and respect for binding commercial contracts.

A DP World spokesperson said, “This is yet another in a series of rulings – all in favour of DP World – that demonstrate Djibouti’s continuing disregard for the rule of law. We underline our belief that companies intending to operate in such a country or already operating there need to seriously consider their dealings with this Government in the face of such behaviour.”

The 2006 Concession Agreement that the Government awarded to DP World is governed by English law. It provides that all disputes relating to the Agreement are to be resolved through binding arbitration at the LCIA with two such LCIA proceedings already completed.

In the first proceeding, the Government filed an arbitration against DP World seeking to rescind the Concession Agreement, claiming its terms were unfair to the Government and were procured through bribery. The LCIA tribunal – comprising Sir Richard Aikens, Lord Hoffmann, Peter Leaver QC – ruled against the Government, finding the terms were fair and there was no bribery. Certain counterclaims raised by DCT and DP World in relation to DP World’s exclusive right to container handling facilities in Djibouti remain to be decided by the Tribunal.

In a separate proceeding, another LCIA Tribunal – comprising Professor Zachary Douglas QC – held that the 2006 Concession Agreement was valid notwithstanding the Government’s attempts to terminate it through special legislation and decrees. DP World’s claims for damages against the Government will now be determined in these proceedings.

To date, the Government has not made any offer to compensate DP World.