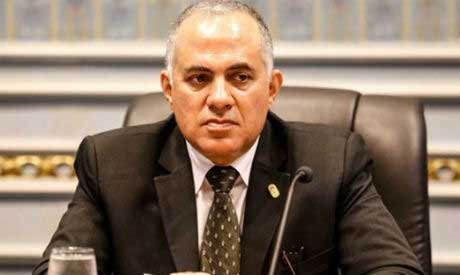 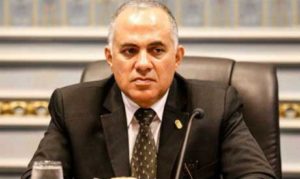 Egypt’s irrigation and water resources minister flew to Ethiopia on Tuesday to participate in a tripartite meeting with his Sudanese and Ethiopian counterparts, where they will resume negotiations on the technical issues surrounding the construction of the Grand Renaissance Ethiopian Dam (GERD).

In an official statement, Egyptian Minister of Irrigation and Water Resources Mohamed Abdel-Ati said that Egypt’s participation in the meeting is to advance joint studies – in accordance with the agenda of the Tripartite Commission of experts – to determine the impact of the dam on Egypt’s share of the Nile.

Addis Ababa maintains that its $4 billion hydroelectric project will help with Ethiopia’s development and will not reduce Egypt’s share of the river’s water.

According to Egyptian irrigation ministry spokesman Yosri Khafaga, Egypt seeks to preserve its water rights, as well as respect Sudanese and Ethiopian developmental goals as detailed in the Declaration of Principles signed by the leaders of the three countries in March 2015.

Last August, Egypt’s Minister of Foreign Affairs Sameh Shoukry and the Chief of Intelligence Abbas Kamel met with Ethiopia’s Prime Minister Abiy Ahmed, where they agreed to overcome obstacles in negotiations over the dam.

The visit by the Egyptian officials came a few months after the Egyptian and Ethiopian presidents hinted at a breakthrough to resolve differences over the project.

Ahmed said at the time that his country was committed to securing Egypt’s share of Nile water.