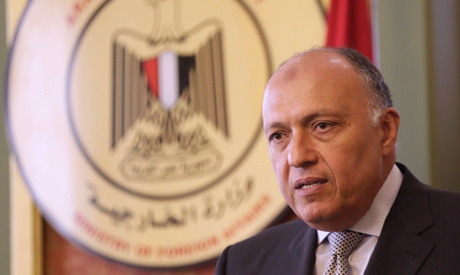 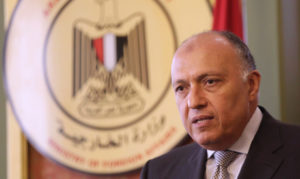 In an official statement, Egyptian foreign ministry spokesman Ahmed Abu Zeid said Shoukry will attend the meeting concerning the AU in the Ethiopian capital on 12 and 13 September, where the participating members will conduct the monetary and administrative review process of the commission for 2016 and 2017.

The retreat will cover discussions over the AU reform process and what has been achieved to ensure the competence of the commission and a follow up on the execution of recommendations in the future financial and administrative revision, according to Abu Zeid.

Talks over alternatives related to a reform in the electoral process and the appointment commission leadership will also be discussed.

The Egyptian foreign minister is set to hold a number of meetings with his African counterparts on the sidelines of the meetings.

Egypt has repeatedly cited support for institutional reform in the AU, participating in discussions over the issue in the latest assembly last June.