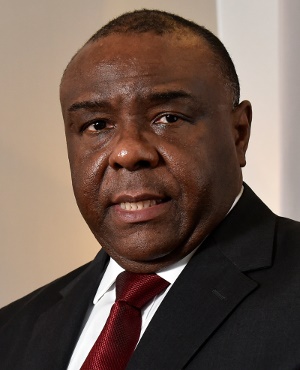 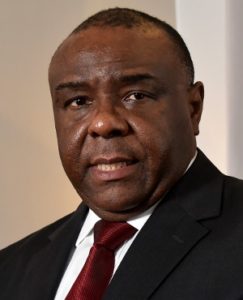 The commission rejected the candidacy of Bemba, a rival to DRC President Joseph Kabila, on the basis that he had been “convicted by the International Criminal Court” in March 2018 and handed a year in prison and a $348 975 fine for bribing witnesses.

Bemba’s war crimes convictions were overturned by the court in The Hague and he returned to Kinshasa in August after being acquitted.

Just ahead of the election commission’s announcement, the political opposition to president Kabila issued a fresh rallying cry, accusing the “powers that be” of seeking to “exclude” multiple opposition candidates.

Opposition groups called on Kabila to free up the electoral process and “stop giving injunctions to the election commission,” according to a statement signed by Bemba, and exiled opposition politicians Moise Katumbi and Felix Tshisekedi.

Overall, the election commission has excluded six out of the 25 candidates who had registered to run in the presidential elections, set for December 23.

A country of some 80 million people, the DRC has never known a peaceful transition of power since it gained independence in 1960.

Kabila – in power since 2001 – took over from his father, Laurent-Desire Kabila, who was assassinated by a bodyguard.

His tenure over the vast mineral-rich country has been marked by a reputation for corruption, inequality and unrest. The watchdog Transparency International ranked it 156 out of 176 countries in its 2016 corruption index.

Bemba lost presidential elections to Kabila in 2006 and was later accused of treason when his bodyguards clashed with the army in Kinshasa.

He was then arrested in Europe on a warrant by the ICC for war crimes committed by his private army in the neighbouring Central African Republic from 2002-3, when its then-president Ange-Felix Patasse sought his help to repel a coup attempt.

He was sentenced in The Hague in 2016 to 18 years before the conviction was overturned in June on appeal.