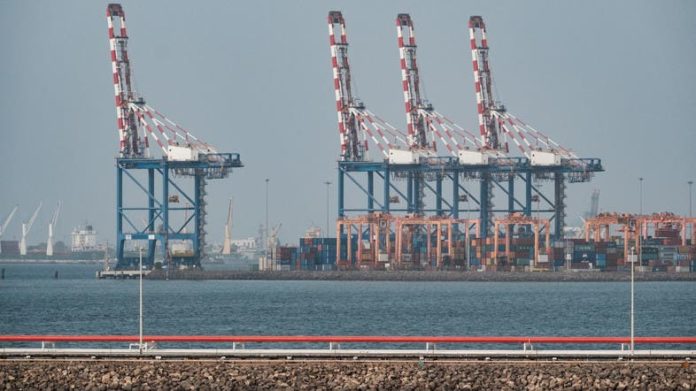 The Dubai-based port operator DP World has slammed the government of Djibouti’s move to disregard all previous international adjudications on the ongoing port dispute.

“The move is proof of Djibouti’s complete disregard for recognized legal practice and respect for contracts calling into question any investment in the country both now and in the future,” DP World said in a statement on Wednesday.

The dispute revolves around the Doraleh Container Terminal SA (DCT), a joint venture owned 66.66 percent by Port of Djibouti (an entity of the Republic of Djibouti) and 33.34 percent by DP World.

In February 2018 Djibouti ended its contract with DP World to run DCT, following a dispute between both parties. DP World called the move an illegal seizure of the terminal and moved to international arbitration.

There have been five successful rulings against Djibouti in the past three years by the London Court for International Arbitration (LCIA) in London and the High Court of England and Wales.

All of these rulings have been ignored by Djibouti, despite the original concession being written in English law, DP World said in its statement.

The LCIA Tribunal’s most recent decision in March of this year found that by developing new container port opportunities with China Merchants Port Holdings Co Limited, a Hong-Kong based port operator, Djibouti had breached DCT’s exclusivity rights over all container handling facilities in the territory of Djibouti. The Tribunal ordered that Djibouti pay DCT $385.7 million plus interest for breaking the exclusivity cause, with further damages possible should Djibouti develop a planned Doraleh International Container Terminal (DICT) with any other operator without the consent of DP World.

The Tribunal has also ordered Djibouti to pay DCT an additional $88 million for historic non-payment of royalties on container traffic that were not transferred to SDCT once it became operational – in addition to DCT’s legal costs.

The 2006 Concession Agreement remains valid and binding according to the Tribunal, a position which has been agreed by another LCIA Tribunal and English courts.

“DCT and DP World continue to seek to uphold their legal rights in a number of legal fora, following Djibouti’s unlawful efforts to expel DP World from Djibouti and transfer the port operation to Chinese interests,” the statement added.

The statement added that litigation against China Merchants also continues before the Hong Kong courts.