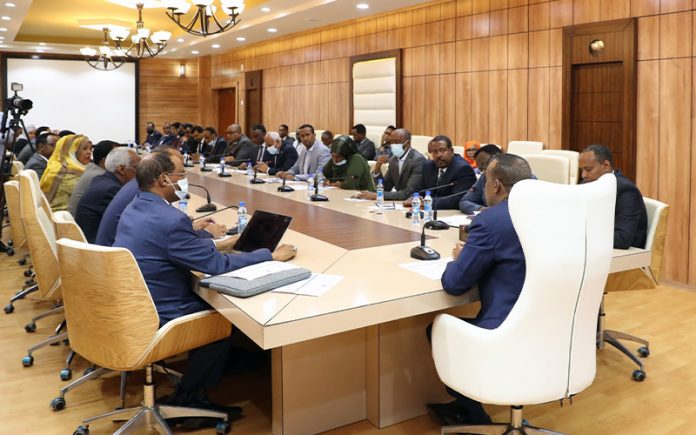 In a meeting chaired by the Prime Minister Mohamed Hussein Roble, the cabinet also reversed a government decision that had designated the Ogaden National Liberation Front (ONLF) as a terrorist group following Qalbidhagah’s rendition. Former Prime Minister Hassan Ali Khaire was in the office at the time, whose move had triggered public outrage.

ONLF hailed the move as a “historic landmark decision”, saying it is a “lesson to those who trangress against the just rights of peoples”.

President of Ethiopia’s Somali region Mustafe Omar Mohamed also welcomed the decision and denounced Khayre’s cabinet for the designation of ONLF as a terrorist organization and the rendition of Qalbidhagah to Ethiopia.