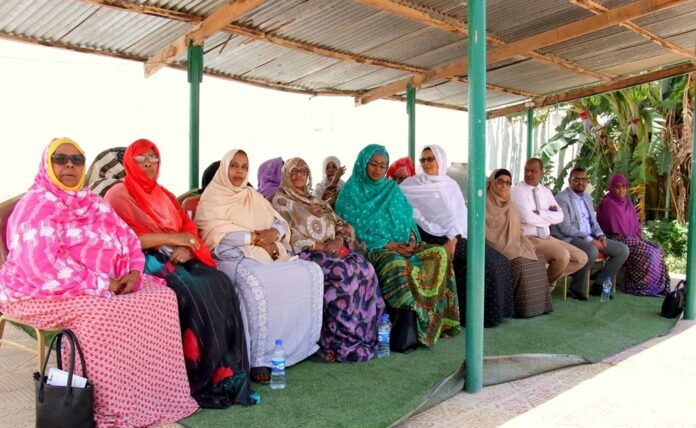 Women in Somaliland play an important role in strengthening the country’s democracy, economy and social cohesion. Somali women are the largest group of voters, and the biggest campaigners during elections. However, they have been left out of all leadership positions in government.

It is important that the community realizes women are capable of holding public offices, and it is imperative that they are present in decision making spaces like the local government and the House of Representatives. Women need to have meaningful political access to and influence in local governments, as they are responsible for delivering a range of social services like water, and healthcare, and in the parliament as they have the ability to make new laws or change existing ones.

There is a lack of inclusive power-sharing and comprehensive institutions in the country because only 2.6% of government officials are women which shows that women are absent from positions of legitimate leadership and influence.

It is truly disheartening and disappointing that the government, the lower and upper chambers, and the three political parties haven’t supported this bill. Nevertheless, we ask the parliament to review the gender quotas bill and give it the necessary attention it needs.

As grassroots and civil society organizations, we are disappointed by the parliament’s decision, on September 27th 2020, to reject the bill on establishing quotas for women and minorities.

We pledge to continue our efforts to fight for inclusive institutions because our goal is to see women in all levels of government.