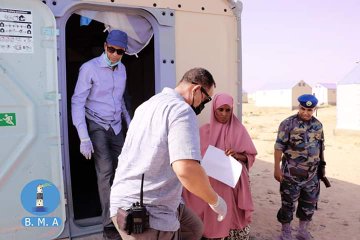 Berbera Municipal authority yesterday handed over 156 homes to poor families who were chosen from the districts of the port city of Berbera. The local government has built the homes of compassion in the south of Berbera, Sahil’s provincial capital. At the handover ceremony, the director of planning for Berbera local city, Jimale Abdilahi Jama and the secretary, Abdikarim Aden Said, both urged the families that have received the new homes to take care of them. Both Berbera Mayor, Abdishakur Mohamed Hassan Idin, and Sahil’s regional governor, Ahmed Osman Hasan delivered speeches that boosted the morale of underprivileged families. The two officials also underlined the stages that the project of building new homes to support the poor and vulnerable part of the communities went through. 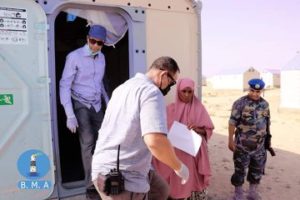 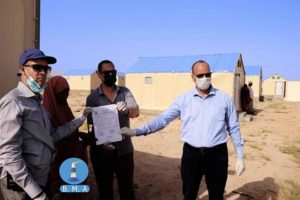 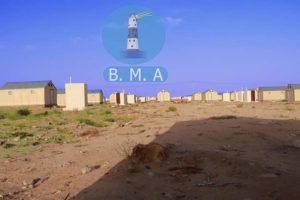 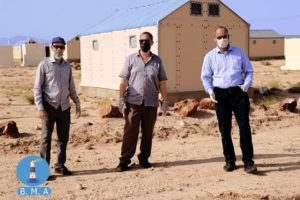