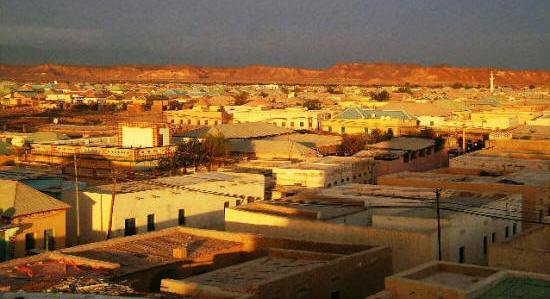 Badhan Mayor said that the resignation of Badhan regional governor won’t affect the smooth running of the administration. Mr. Abdale Mohamud Abdi flanked by regional coordinators for Somaliland ministries held press conference in which he clearly spoke of the residents there that they are part and parcel of Somaliland. Mr. Abdale, Badhan mayor was joined by Lasqoray counterpart, Abdirahman Mohamud Saudi reiterated that the regional institutions are running smoothly without any disruption from the quitting of regional governor who announced his resignation and joined officers and soldiers that defected into Puntland. The officials who also spoke there have stressed that Badhan has been part of Somaliland since its inception 28 years ago and the resignation of singly official won’t harm the ongoing reconstruction efforts that have been taking place in the region.