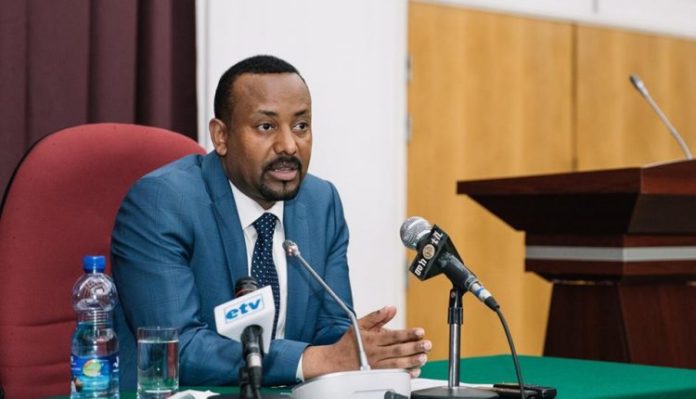 Addis Ababa, Ethiopia — Africa’s leaders applauded Ethiopia’s Prime Minister Abiy Ahmed for making substantial reforms in his country as they met to consider improvements to the continent-wide body at the start of a summit Saturday.

Abiy, 42, outlined the reforms that he has made since coming to power in April, including releasing thousands of prisoners, lifting bans on political parties and media outlets and unblocking websites. He said his government is cracking down on corruption, winning enthusiastic applause from African leaders at the meeting.

Abiy spoke as African Union leaders, led by Rwanda’s President Paul Kagame, convened an extraordinary summit at its headquarters in Addis Ababa to consider reforms to encourage peace and development in Africa.

Ethiopia’s leader, who came to power in April, urged the African leaders to make significant changes.