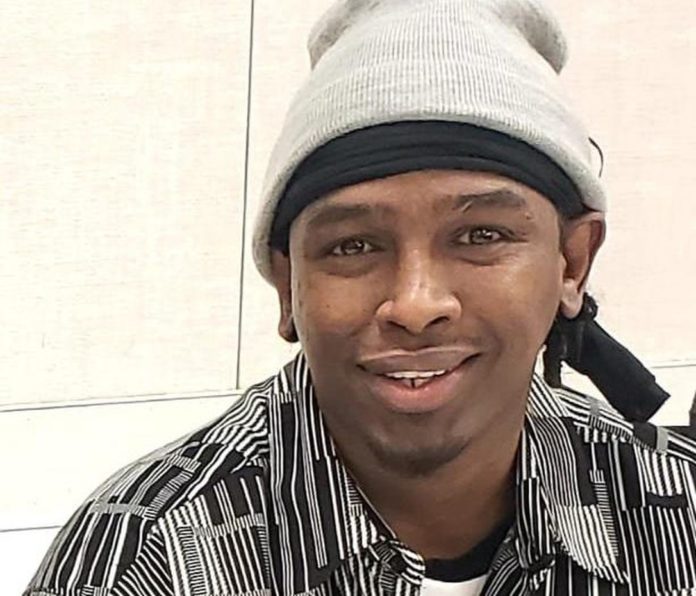 Canada Border Services Agency has suspended the imminent deportation of a former child refugee and foster child to Somalia at the request of the United Nations.

Abdilahi Elmi, 34, arrived in Toronto in 1995 after fleeing Somalia and a living in a refugee camp. He and his mother were granted refugee protection in Canada. But at age 13, he was placed in foster care, and, by age 16, he was living on the streets and having run-ins with the law.

Elmi, who never acquired citizenship, recently served a six-month sentence for assault. Following his jail time, border officials put him on immigration hold and ruled he was “inadmissible” in Canada because of his criminal past.

He was scheduled to be deported Monday to Kismayo, where a terrorist attack in July left 26 people dead, including Canadian journalist Hodan Nalayeh.

This week, in a series of news conferences, his supporters argued that Elmi was a victim of neglect by children’s aid officials who did not help him acquire permanent status in Canada, a necessary step toward his citizenship, which would have spared him from deportation. They also argued that sending him back to Somalia was akin to a death sentence.

Elmi, who is in custody in Edmonton, appealed to the Federal Court to suspend his deportation, but that request was denied on Friday.

His supporters had also appealed to the UN Human Rights Committee, arguing that Canada would violate its international human rights obligations by removing Elmi to Somalia, one of the most dangerous countries in the world. He has no family there and does not know the language and culture.

On Friday, the UN body asked the Canadian government not to remove Elmi, while it reviews his case.

Elmi’s lawyer Idowu Ohioz was informed late Friday by border officials that his client’s scheduled deportation on Monday has now been cancelled. No new date was set.

Said Emmanuel Onah of the African Canadian Civic Engagement Council, which is part of the Justice for Elmi Campaign: “It is clear that the primary reason that Mr. Elmi faces deportation is because of collective systemic failures of the justice system, and these wrongs must be righted, starting with letting Elmi stay.”

It’s not known how long the UN review will take, but Canada has a good track record of respecting similar interim requests by the international body in the past, said professor Audrey Macklin, University of Toronto Chair in Human Rights Law.

Elmi’s supporters had noted similarities between Elmi’s circumstances and the high-profile case of Abdoul Abdi, another former Somali child refugee who faced deportation after he served time in prison for offences. Abdi never acquired Canadian citizenship while growing up in foster care in Nova Scotia. However, he successfully fought to stay in Canada after Public Safety Minister Ralph Goodale stepped in and dropped the case.