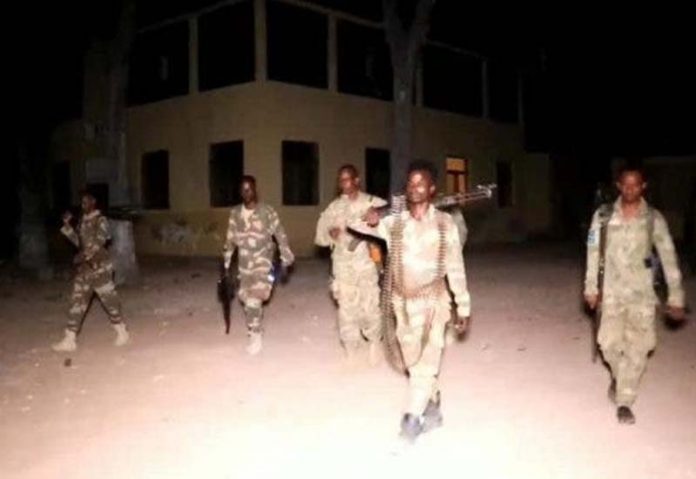 Heavily armed clan militias entered the central Somalia town of Baladweyne on Saturday night accusing regional authorities of meddling in an election for a parliament seat and demanding a fair contest between candidates.

Gunfire was heard in the town of Baladweyne after gunmen took over control of its western neighborhoods, triggering fear among residents over possible clashes.

Some of the militias, speaking in a video circulated online, said Hirshabelle authorities had reserved outgoing MP Dahir Amin Jesow, an ally of Somali President Mohamed Abdullahi Farmajo for Hop030 parliament seat and called for an equal space for all candidates standing in the election to contest in a free and fair manner. They threatened to use armed force if authorities ignore their demands.

In an overnight meeting, Hirshabelle President Ali Gudlawe told candidates standing in parlaimentary elections scheduled to be held in Baladweyne that the regional administration would not meddle in the process, promising that all competitors will have equal chance to participate in the race.