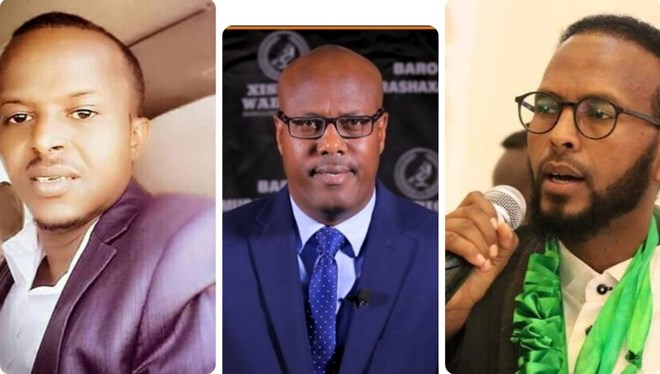 Somaliland Security Forces  arrested two candidates from UCID and Wadani Political Parties, in Hargeisa. Sources confirmed the Election Monitoring Office of Center for Policy Analysis that  Qaasin Adan Saleban a parliamentary candidate of Sool Region from Wadani Party and Abdullahi Hirsi Hassan, a Local Councilor candidate of Berbera from UCID Party were arrested in Hargeisa.The government didn’t give any explanation related to their arrest.

For the last three months, nearly six candidates were arrested including these two candidates, 5 of them were candidates from UCID party and one from Wadani Party. Three of them were released without any charges.

On March 31st, 2021, The Spokesperson of the Ruling Party of Kulmiye Abdinaasir Buuni mentioned that a number of candidates from his party was arrested in both Awdal Region and Caynaba District of Sool Region.

The Spokesperson did not give any further explanation about the number of candidates, the dates arrested, why they was arrested and if they are released or not, but the Spokesperson confirmed that the arrested candidates are running both the Parliamentary and Local Council