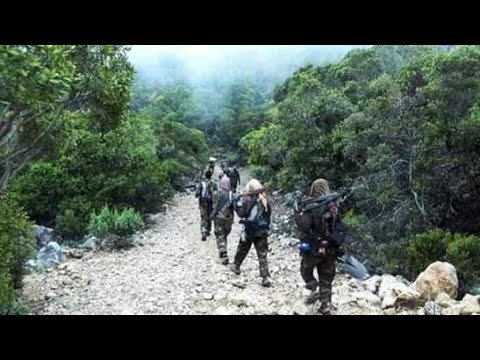 Al Shabaab fighters have taken control of Ga’an Marodi settlement which is part of Sanaag province in Somaliland.

The fighters are believed to have descended from Almadow mountains and have chased clan soldiers that have stationed the area.

Residents have panicked and there is a growing fear that the extremist AL Shabab fighters will clash with Somaliland defense forces.

Details of the exact number of the fighters are not known but locals have started to flee from the Ga’an Marodi due to fear for their lives.