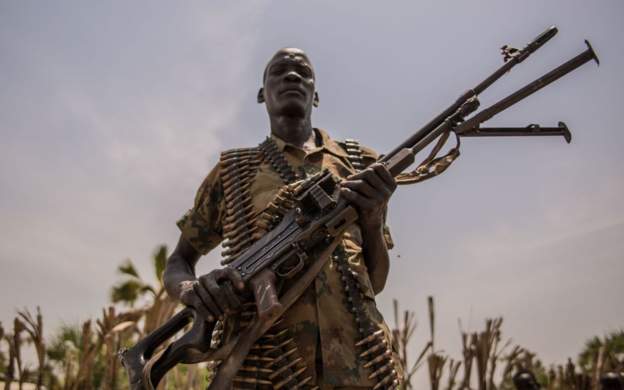 Nine in 10 victims were local, reflecting the growing dependence on national staff and organisations 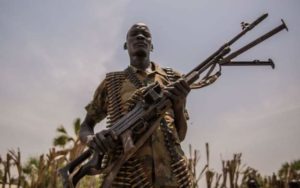 LONDON, Aug 13  – Nearly 140 aid workers were killed last year, a 23 percent rise on 2016, according to data released on Monday that showed South Sudan was the most dangerous country in which to deliver aid for the third year running.

The figures revealed a dramatic increase in aid worker kidnappings and fatal shootings in South Sudan – the world’s youngest country – and a trebling of attacks in Central African Republic (CAR).

It recorded attacks on 313 aid workers in 22 countries with 139 people killed, 102 wounded and 76 kidnapped, four of whom were killed. The death toll was the second highest recorded.

Most attacks took place in situations where international aid organisations have restricted access, it said. Nine in 10 victims were local, reflecting the growing dependence on national staff and organisations.

Report co-author Abby Stoddard said although the number of attacks was roughly the same as in 2016 there had been a marked rise in the number of victims who worked for national rather than international aid agencies.

“Local groups are taking on huge amounts of risk in these conflicts,” she told the Thomson Reuters Foundation.

The figures also showed a sharp rise in aid worker abductions in South Sudan, with 36 people kidnapped so far this year, up from two in 2015.

Stoddard said kidnapping had become a tactic for controlling the delivery of aid in South Sudan, rather than for generating income as happened in other conflicts.

“It’s unusual that (kidnappings) have increased so rapidly,” she said. “The worry is that it could become a widespread means of attack, as it has been for years in Afghanistan.”

The Norwegian Refugee Council (NRC) said 100 aid workers had been killed in South Sudan since conflict flared in 2013.

NRC Secretary General Jan Egeland said those behind the attacks must be brought to justice.

“Aid workers are protected by international law and must not be used as pawns in South Sudan’s conflict. Violence against aid workers paralyses our lifesaving work,” he said in a statement.

The aid agency said it was “cautiously optimistic” about a peace deal signed this month by South Sudan’s President Salva Kiir and rebel leader Riek Machar, but added that it must lead to better humanitarian access.

The agency said food experts had “pointed to the possibility of famine” if access to people on the brink of starvation did not improve.