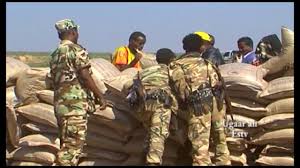 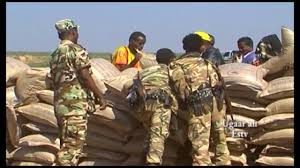 ADDIS ABABA  – At least 40 people were killed by paramilitary forces in eastern Ethiopia over the weekend, in the latest spate of violence driven by ethnic divisions, a senior regional official said on Monday.

The unrest along the border of the country’s Somali and Oromiya provinces has displaced nearly a million people.

On Monday, the Oromiya regional administration’s spokesman Negeri Lencho said “heavily-armed” members of a paramilitary force from the Somali region had carried out cross-border attacks in Oromiya’s East Hararghe district.

“We still do not know why Liyu forces raided the areas on Saturday and Sunday,” he said, referring to the paramilitary soldiers.

“But we know that all the victims were ethnic Oromos. At least 40 were killed in the attacks.”

A week earlier, mobs looted properties owned by ethnic minorities in the Somali region’s capital Jijiga. The central government said the unrest had been stoked by regional officials who had fallen out with central authorities trying to address rights abuses in the region.

He said the officials claimed the government was illegally forcing them to resign, and that paramilitaries had taken part in the attacks under their orders.

Officials in Oromiya blamed the Liyu force for repeated attacks last year. Authorities in the Somali region were not immediately available for comment.

Ethnic violence has spread since protests broke out in the Oromiya region over land rights in 2015. Hundreds were killed by security forces over a two-year period. 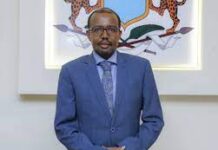 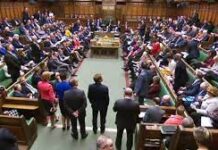 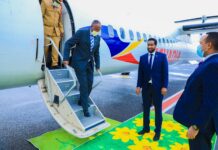