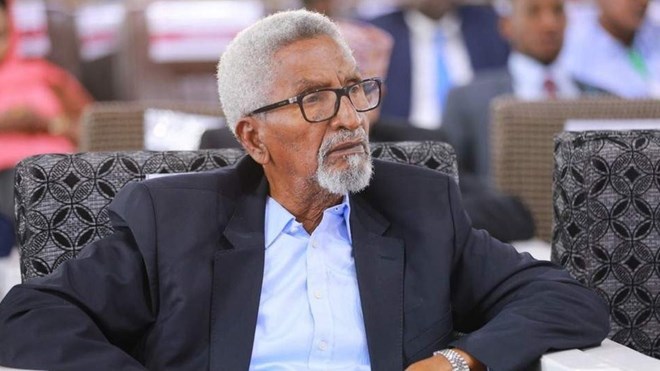 Abdi Hashi Abdullahi was reelected as the speaker of Somalia’s Senate in a vote held in Mogadishu on Tuesday, which has been seen as a test of the veteran politician’s ability to retain control of the Upper House of Parliament.

Mr Hashi won 28 votes against 24 for his closest rival, the Minister for Constitution Salah Jama, who was backed by Somali President and his allies. Minister of Information Osman Abokor Dube, who was one of the candidates vying for the post, received 2 votes.

The loss of the Senate speaker is a blow to the Somali President, who is seeking re-election in a presidential vote expected to be held within weeks. Hashi has been a staunch critic of Farmajo over the past years and questioned the constitutionality of numerous decisions made by the presidency and the Lower House, which has been controlled by the President’s allies.