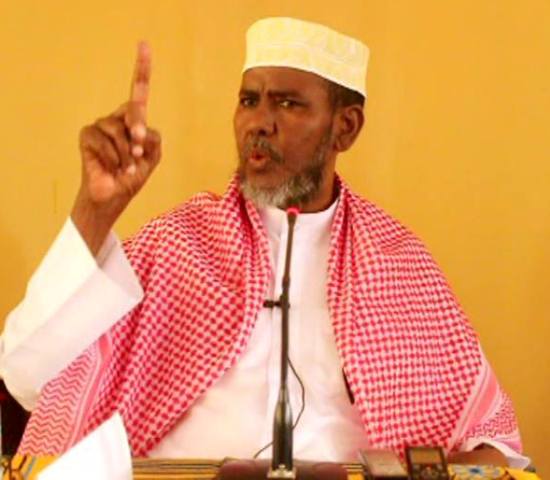 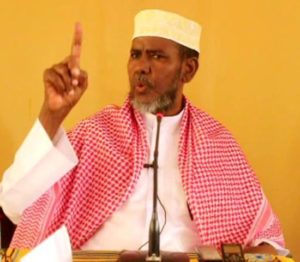 HARGEISA–A renowned cleric in Somaliland has called on the public to remain vigilant on the Sexual Assault Law which international organization based in the country are pushing for its implementation in the country. The religious leader has said that Somaliland must practice the laws of the religion where it is compulsory but not by choice.

Mr. Adan Siro has asserted that all foreign organization in the country bring condoms to Somaliland and are engaged on projects that are intended to lead astray. He urged incumbent president to have advisers on Islamic affairs and also called on the parliament to create advisers who are experts on Islamic religion. The Rape law which was hastily passed by the parliament but later sparked row was motivated by agencies in the country which have thrown much support into the bill to be approved by the house of assembly.