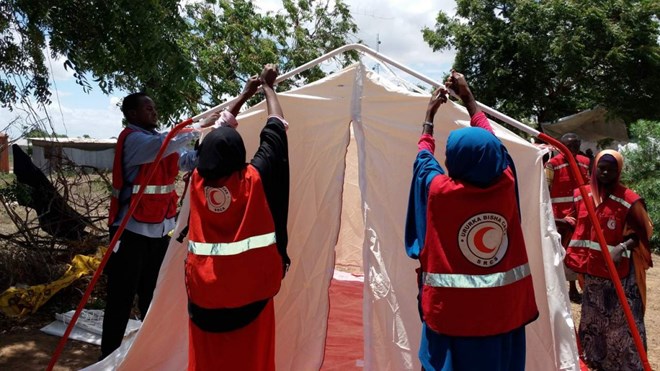 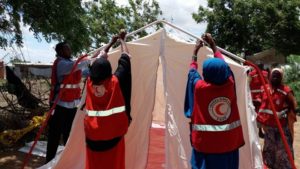 Mohamed Isak Ibrahim Aflow, director for NISA, the Somali national intelligence and security agency, in the southwestern Bay region, told reporters that the Red Crescent humanitarian workers were kidnapped in Busley, a village on the outskirts of Baidoa, Bay’s capital.

Mukhtar Adan Dalmar, a journalist in Baidoa, told Anadolu Agency over the phone that local elders and the southwestern state are currently working to free the workers.

According to local media, the kidnapped aid workers include three men and two women.

No group has yet claimed responsibility for their abduction, but authorities blamed militants of al-Shabaab, the al-Qaeda-linked terrorist group.