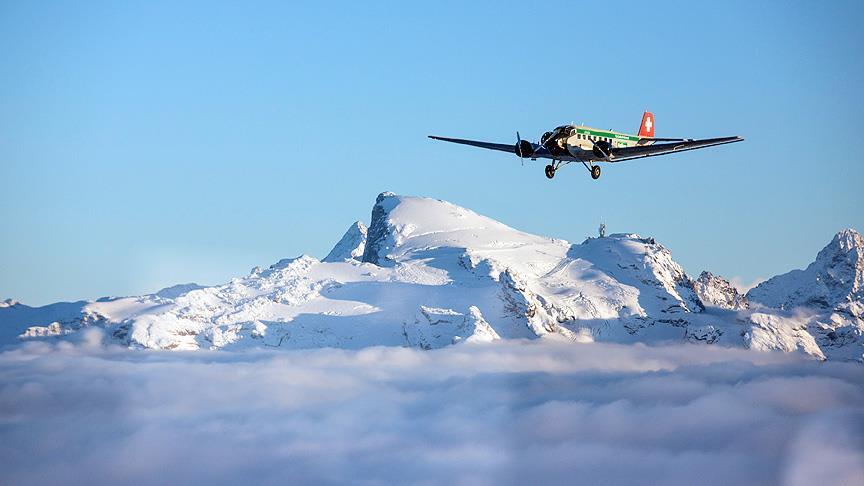 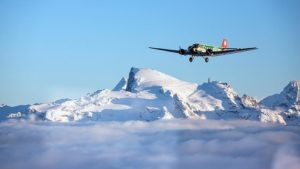 A small vintage aircraft operated by Switzerland’s Ju-Air has crashed into a mountain in the Swiss Alps, killing all 20 people onboard.

Three Austrian and 17 Swiss nationals were onboard the Ju-52 propeller aircraft, which took off from Locarno in southern Switzerland on 4 August on a sightseeing flight to JU-Air’s base in Dübendorf, near Zurich.

Among the victims were an Austrian couple and their grown-up son, along with couples from the cantons of Zurich, Thurgau, Lucerne, Schwyz, Zug and Vaud. The onboard passengers also include three Swiss crew members, reported Reuters.

Debris of the Ju-52, which was built in the 1930s as a military aircraft and later used to conduct scenic and charter flights, was located 8,330ft above sea level near the Piz Segnas mountain of eastern Switzerland.

Swiss Accident Investigation Board aviation head Daniel Knecht was quoted by telegraph.co.uk as saying: “Based on the situation at the crash site, we can say that the aircraft hit the ground almost vertically at a relatively high speed.”

The existing heatwave in Europe is believed to have caused the crash of the Ju-52 plane, but investigators are yet to establish the exact reason behind the accident.

Knecht added: “What we can rule out at this point is a mid-air collision before the crash, either with another aircraft or with some other obstacle such as a cable.

The investigation into the crash is expected to become complicated as the vintage plane was not equipped with black box flight recorder or other modern data recording devices.

According to Ju-Air, which provides sightseeing, charter and adventure flights, the crashed plane underwent its last maintenance check last month.

The carrier has suspended all its flights until further notice.