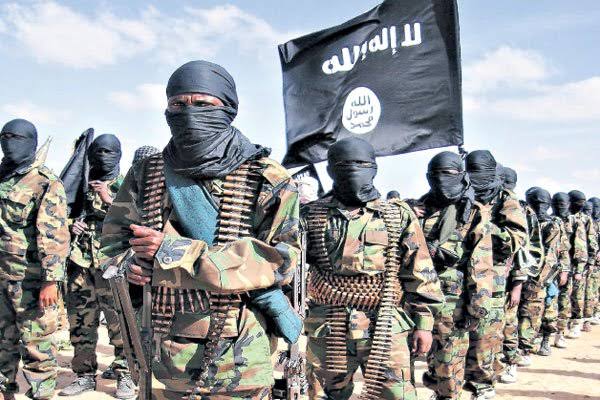 Eighteen people were killed when Islamist terrorist group al-Shabaab attacked an army base in southern Somalia, a local official said on Monday.

“Among the dead were 14 militants and four soldiers, who had been manning the army base in Bakol province when al-Shabaab attacked with heavily armed vehicles in the early hours of Monday,’’ Mohamed Abdi Toll, the governor of Bakol, told dpa via telephone.

“The terrorists attacked the army base from three different directions before overrunning it.

“The attack is over and our troops recaptured the base this morning, killing 14 militants,’’ Toll said.

Al-Shabaab said on pro-insurgent radio station Andalus it had killed 10 soldiers, seized the base and looted military equipment and weapons.

The jihadist group is affiliated with the international al-Qaeda terrorist network and launches regular attacks within the volatile East African nation. NAN