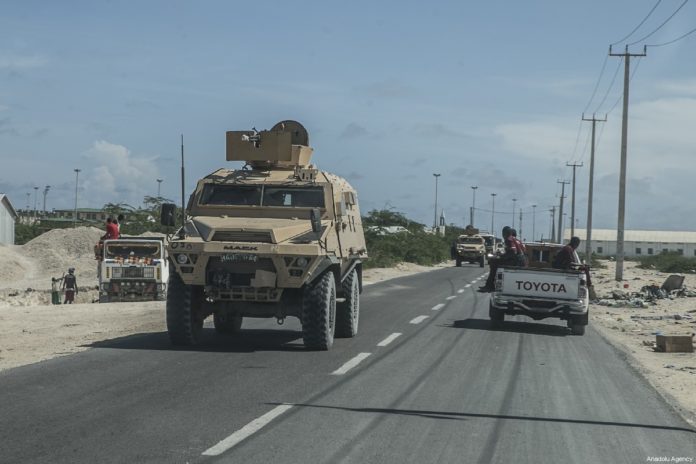 The United States has recommenced its military aid to the Federal Government of Somalia in a bid to intensify operations aimed at eliminating Al shabab militants from the country.

The US embassy in Somalia said in a statement yesterday that the re-start of military assistance comes as a result of the increased confidence in the economic reforms that Somalia has undertaken.

The statement added that the Somali gov’t must concentrate on restructuring and strengthening the security sector to improve its forces capabilities to enhance security and stability in the country.

US announced in July 2019 its intention to restore military support for the Somali army after stopping it in December 2017.