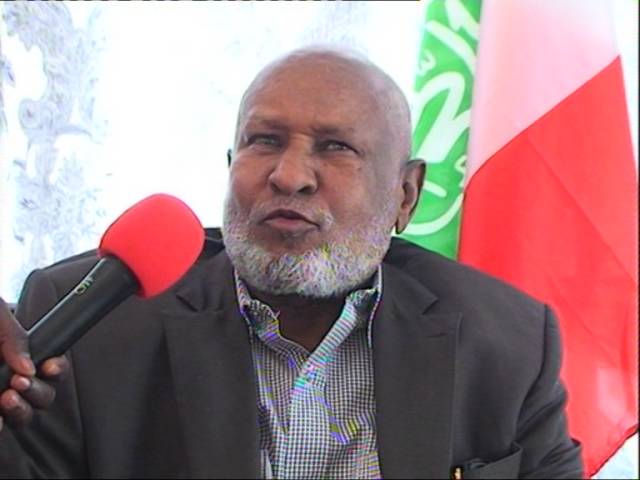 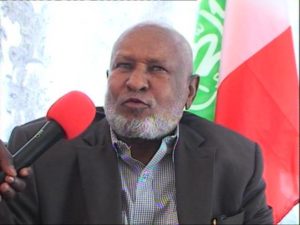 The return of House of elders speaker coincides during strained working relation between the houses of Somaliland’s bicameral legislation.

The Bill which the Head of State recently passed into a Law has sparked an outcry of outspoken MP’s in the Upper House of the parliament calling on the representative to cancel the Bill before putting into operation.

The bone of contention that the House of elders have cried foul is the way that the two houses deal in passing and amending bills and submitting to the president for ratification.