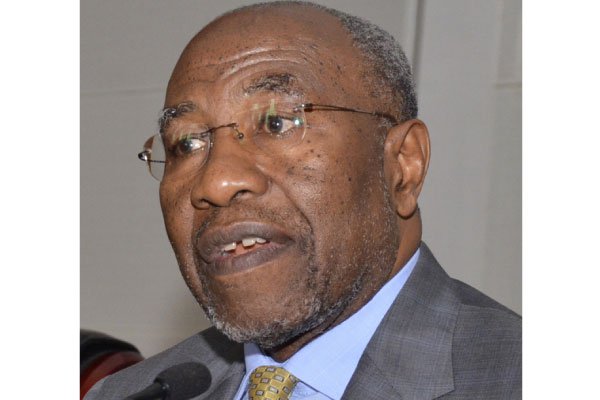 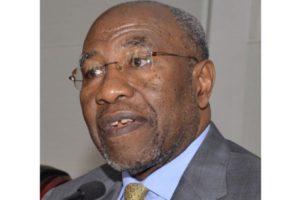 Kampala- Prime Minister Ruhakana Rugunda on Thursday warned world leaders gathered for the 73rd session of the UN General Assembly (UNGA) in New York that any reduction of peacekeeping troops in Somalia should match the strengthening of the country’s security forces.

In a speech he delivered on Friday, Dr Rugunda said the security situation in Somalia has improved significantly since African countries deployed troops under the African Union Mission in Somalia (Amisom) 11 years ago.

“The failure to carefully manage the process could imperil the political and security gains that have been made in Somalia,” he warned.
Uganda, with more than 6,000 troops in Somalia, is the largest contributor to the 10-year-old African Union-led mission.

Contributing countries
Other troop contributing countries include Ethiopia, Kenya, Burundi, and Djibouti.
The 15-member UN Security Council, the world body’s most powerful organ, in August 2016 adopted a resolution to channel most efforts to strengthening the Somali National Army as a long-term objective.

Dr Rugunda said currently 80 per cent of the once Al-shabaab dominated territory has been liberated and both the Somali government and foreign missions which used to operate from outside countries are now based in Mogadishu, the Somali capital, which gains should be strengthened.
He cited Somalia as the ideal example of collaboration between the UN and African Union on African problems.

“In Africa, the evidence has been that where the cooperation has happened the results have been positive,” he said.

This year’s UNGA, which ends tomorrow, centred on global leadership and shared responsibilities for peaceful, equitable and sustainable societies.