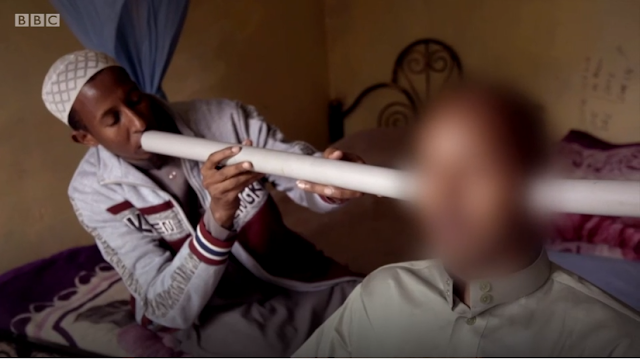 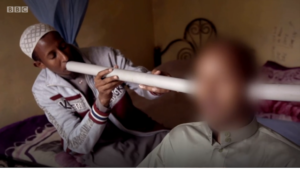 But reporter Jamal Osman finds that behind closed doors at one clinic, patients are routinely abused, beaten and forced to drink a toxic liquid called “harmala”.

For BBC Africa Eye, he exposes the men who make money from the abuse of the vulnerable.

The names of abuse victims in this film have been changed.

Update: Since publication the BBC has received a letter from the owner of Darushifa centre. He strongly condemns the accusations; says his clients are brought to the centre by their family and some attend voluntarily; that they only rehabilitate people with drugs and substance problems and do not give people herbal remedies.
Video