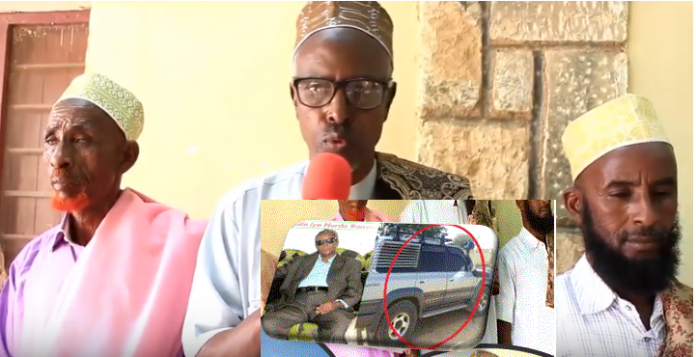 Security forces in Burao on Friday have confiscated the private vehicle belonging to member of Somaliland house of representatives teemed with cache of weapons.

The elders who spoke against the car full of arms said that there were 7 men on board.

The details of Somaliland officials implicated in fueling the Eil Afwein inter clan fighting has now been exposed to the public. The traditional elders have spoken against those who are involved instigating the skirmishes and called on the gov to bring them to justice.

It is reported that Mr. Yusuf is the member of the parliament in which his car was transporting the arms to Eil Afwein.