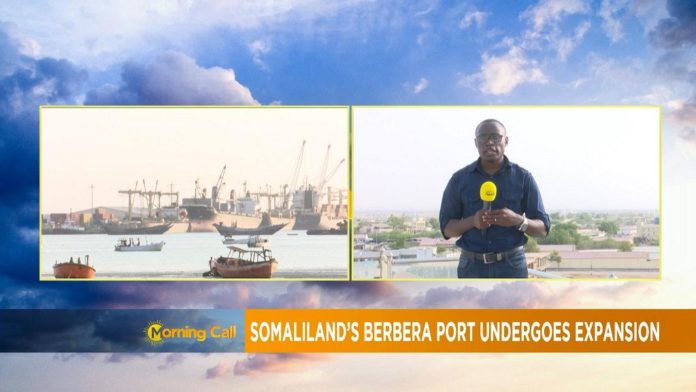 The Berbera port expansion in Somaliland is aimed at developing the port into a major shipping hub in the Horn of Africa.

Somaliland hopes the port expansion – which was first agreed in 2016 – will boost its economy by attracting other international investors, reduce unemployment and set it on the road to independence from Somalia.

According to DP World, the Dubai-based state-controlled harbor operator in charge of the expansion initiative, the aim is to make the port an important regional hub for the maritime industry in the Horn of Africa.

The project will focus on containers with the capability to handle other types of cargo and will be implemented with the government of Somaliland.