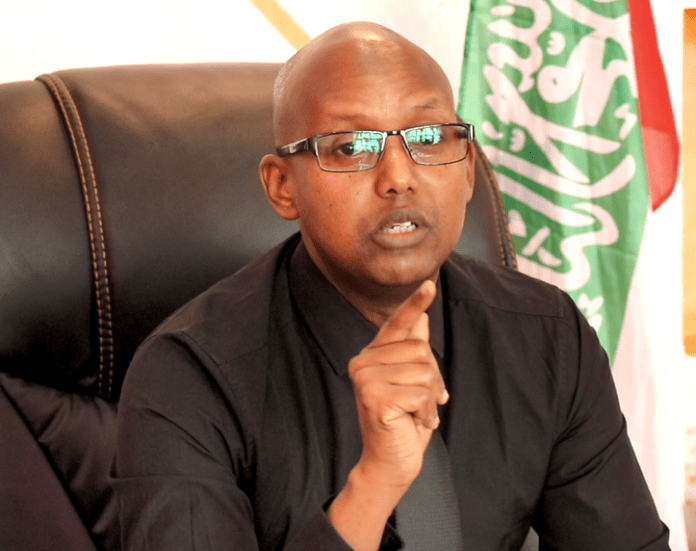 The party claims that the minister is associating a renegade Colonel who defected from Somaliland national army that he has been found in cahoots with Wadani party. What the opposition party wants to see is that once parliament summons him, he be grilled over the recent comments that he linked Aare’s rebel group with the opposition party. The GS of Wadani party who is rockier to Somaliland politics has said that the minister must prove the connection bewteen Aare’s rebel group and Wadani party. The information minister in response to accusations that the chair of Wadani party leveled against the gov made the remarks that Irro did not speak about the Eil Afwein animosity before and that he did not take an active role in ending the protracted ill will in the region.