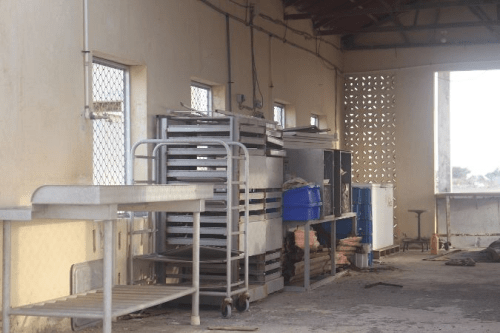 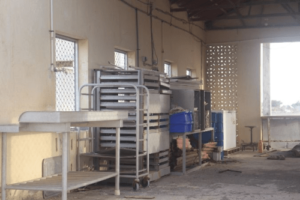 BORAMA–Lughaya Sea Food company which is headquartered in Lughaya and deals with fish has stopped operations since cyclone saga has battered the region on 17th to 19th May, 2018.

The cyclone saga has destroyed most of the firm’s equipment including power generating machines, ice making machines and fishing nets which were crucial for the daily day operations of the company. The company which has ceased functioning has also impacted the life of 50 fishers who used to earn their livelihood from the business as they have gone of out work.

Most of the drivers who used to deliver fish in other markets in Somaliland are out of work now. Mr. Mohamed Yusuf Omar is among the workers who have gone unemployed ever since the Sea Food could not recover from the destruction by the cyclone saga. He said that his family is banking on the food aid that is brought in Lughaya. He used to have a small fishing boat where he used to sell the fish to the Sea Food firm.

Regional authorities said that the firm used to employ many residents who are unemployed now. The owners cannot pay all the money aimed at repairing the destroyed facility that was completely damaged by cyclone saga. A plea was sent to Somaliland government to address the concerns raised by Lughaya residents who used to count on the firm for their livelihood. They call on the international organizations to assist the firm to restart operations.