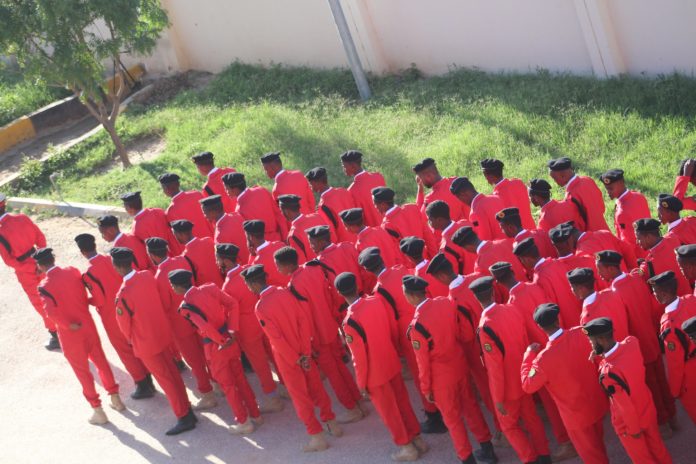 Somaliland government has put firefighter brigade and rescue teams on standby following meteorological department’s warning about heavy storms accompanied by gusty winds to batter the coastal provinces in the country.  According to the National Disaster Preparedness and Food Reserve Authority (NADFOR) predicted that the storms will lash the coastal regions in Somaliland for a week basing its forecasting on weather forecasting agencies in the Horn of Africa which made the predication that the storms will make the landfall. The storms hit Las Khorey whereby strong ocean currents wreck havoc on at least ten yachts.

This was confirmed by the Badhan regional governor for Somaliland, Ali Husein Salah. The firefighter brigade sent stern warning to Somalilad populace to stay away from rivers and water channels. The warning goes particularly drivers that they should not put their lives in harms way by crossing rivers during the storms and they will be in a risk to be washed away. A similar warning message issued by the ministry of Interior of Somaliland. The minister of interior, Mr. Mohamed Kahin Ahmed conveyed the warning that the populace should avoid going near water rivers during the storms. People who face risks could call the firefighter brigade emergency number and can be reached at 990. 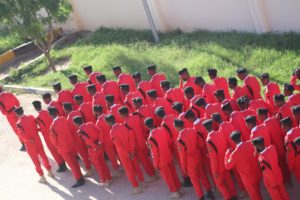 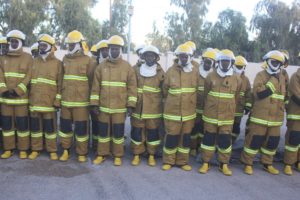 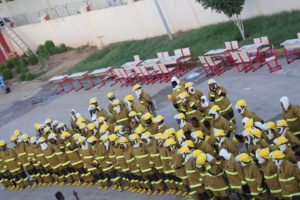 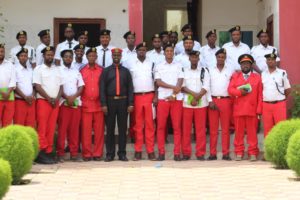 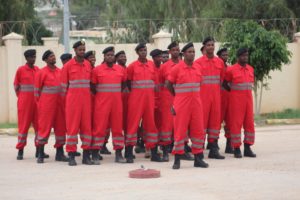