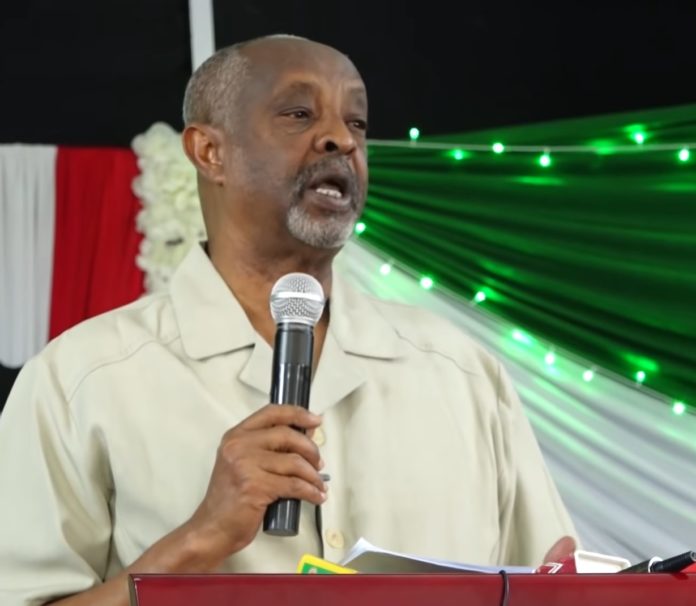 Somaliland’s government has announced restrictive measures in an attempt to stop the spread of the coronavirus, including closures of all tea joints, restaurants, Khat chewing joints and all other social joints which could increase the rate of transmission of the infection and could happened any time dues to the socio-cultural living of the Somalis.

Somalis are known to be an oral community. This calls for unnecessary gatherings of people taking tea as they tell stories. This has for years been the easiest and most efficient way of passing information among the Somalis in the entire horn of Africa.

But the gathering can also cause pandemics like the coronavirus to spread and kill people easily.

It is the same all over Somaliland’s capital Hargeisa. This is really a time bomb that might explode anytime.

Schools and other social gatherings have been closed across the country, but other social joints have been forgotten until today when the government ordered all khat joints and teashops to be closed down. It is not clear whether restaurants will be closed. However, the government through its minister for Interior affairs Mohamed Kahin has promised to use the armed forces to enforce the order.

“If we have stopped schooling activities in all our institutions because of the high number of children converging in one single place and spreading the disease, is it reasonable to sit down in Hotels and restaurants. We have stopped all social joints and that will be enforced by of police officers”.
The governmnt has also promised to take other drastic measures like closing down mosques if necessary. Somaliland’s closest neighbor Ethiopia has closed its borders.

Minister of Interior
If the pandemic strikes Somaliland, the effect will be deadly. Apart from the health facilities that are among the poorest in the world; perhaps comparing it with countries like Italy which with its robust health infrastructure, could not contain the coronavirus.

Tuberculosis, high blood pressure and diabetic people with other health conditions and HIV/AIDS are among the most at risk of the deadly virus.

Hargeisa General Hospital for example in 2018 according to Somaliland Standard recorded 478 cases of tuberculosis (TB) within 45 days, marking a significant rise of the deadly infectious disease.

The hospital report shows that 300 of the people diagnosed with TB came from rural areas of Sanaag, Togdheer, and the western coast of Guban.
Taking notes from countries hit by the virus has played a huge role in containing the disease.

Somaliland which has a gross domestic product (GDP) of about $2 billion might not fully fight the disease at its own capacity, but enforcing physical distancing safes lives.