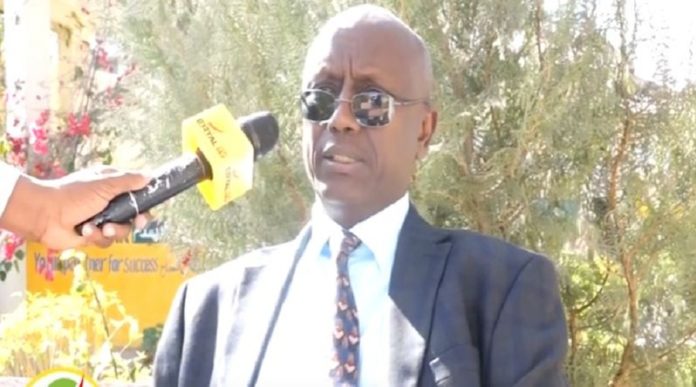 Ex-state minister for livestock during Silanyo’s administration has echoed the remarks from the army chief that the defected Colonel Aare should face justice or the death penalty.

Mr. Abdirashid Riyo Raac has said that there is no region that could give Colonel Aare amnesty if the incumbent Somaliland president pardons the deserted army officer.

The former state minister has further commented by saying that Mr. Said Aare has killed innocent civilians in Sanaag and Sool regions.

The first crime that Aare will be held liable is the execution of innocent civilians in the first place, said the former minister.

He added that he has committed treason from the national army after he defected and later once pardoned by former president Silanyo killed unarmed civilians.

The ex-minister has warned that justice must prevail and the Colonel should stand trail for his heinous crimes and gross human rights violations.

Mr. Abdirashid has stated that he shares the notion that he must face the death penalty and if that does not happen then everyone will be entitled to take the law into their hands.

He was surprised clan elders who are defending and siding with the renegade Colonel.

The ex-state minister has finally revealed that if the defected Colonel is pardoned that he will not live in peace in the regions where he carried out the executions.