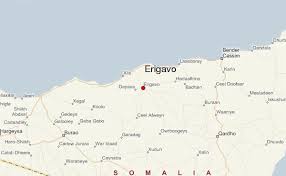 Erigavo—Unidentified armed assailants have made away with Erigavo Central bank vehicle on Saturday.

The assailants’ whereabouts is not known as far as the abduction has taken place.

Those who have carried out the kidnapping are believed to be loyal to an officer who defected from Somaliland military in Sanaag region. Units of Somaliland’s defense forces have been deployed in Sanaag region after they wrapped up the security they were in charge for El Afwein peace process. The ministry in charge of home affairs, Mohamed Kahin ahmed leading a delegation with government officials reached Erigavo.