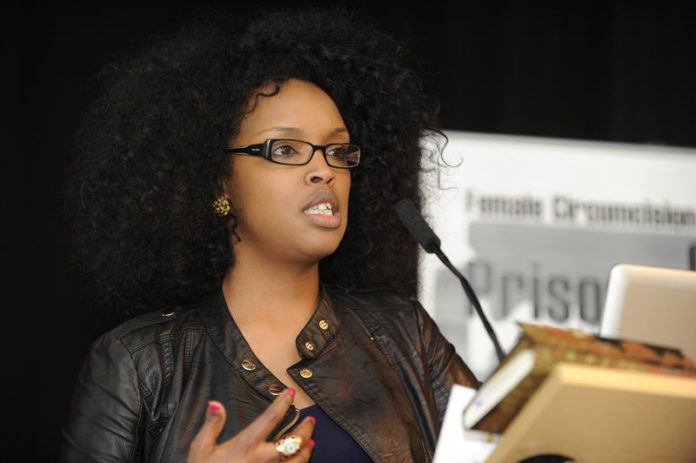 About 3.9 million girls have their external genitalia partially or totally removed every year despite health risks, according to the United Nations Population Fund (UNFPA), and this could rise to 4.6 million by 2030 due to population growth.

Ali said FGM was at the heart of gender inequality and called on all countries to act to end the abuse in line with the United Nations’ global goals agreed upon in 2015 and save 68 million girls at risk between now and 2030.

“Everyone knows that FGM is wrong,” Ali, 36, told the Thomson Reuters Foundation in an interview in New York on the sidelines of the United Nations’ key annual meeting.

“We need to lobby governments to act, but we also need to fund African women at the frontline as they are the orchestrators of their own destiny.”

She said she hoped launching her campaign, entitled The Five Foundation, The Global Partnership to End FGM, on Wednesday would build a network of activists and find new sources of funding to end the abuse of women that she called a way “to put them in their place”.

“You will never end poverty or have peace if you pin girls down aged 5, cut them, break them and sell them for some cows,” said Ali who moved to Britain from Somaliland when she was 4 years old.

“There is a massive link between the way countries treat 50% of their population – women – and their prosperity and success.”

Ali’s campaigning stems from her own childhood when she was cut at age 7 while in Djibouti, in East Africa, on holiday with her family which led to health complications and reconstructive surgery.

“For me the act of FGM was not the most painful experience, but the fact that it just didn’t mean anything,” said Ali.

“I only forgave my mother finally last year.”

After studying law and joining the civil service, Ali began actively campaigning against the practice that is still widespread in about 30 countries in Africa, the Middle East and Asia.

Many people believe the ritual is an important tradition and religious obligation, although it is not in the Koran, and up to 96% of women in countries like Somalia, Egypt and Sudan are cut.

In 2010 Ali set up Daughters of Eve to support girls in Britain affected by FGM, but her public lambasting of FGM and its acceptance in many African societies came at a price.

“I received death threats, my family stopped talking to me, I was heckled by other Somalis,” said Ali, whose work led to her receiving an Order of the British Empire (OBE) this year.

“But a lot of young Somali women are thankful that I took one for the team although it is a massive sacrifice to be so public about being different.”

Ali, who published her first book this year, said the aim of The Five Foundation was to get FGM further up the global agenda and raise funds for grassroots organizations working to end the practice that 200 million women alive today have undergone.

The United Nations says the global prevalence of FGM has fallen one-quarter since 2000 due to grassroots work but this is not keeping up with population growth so number are rising.

Ali said she was confident the world could end FGM.

“In my family FGM has stopped with my nieces not being cut. That is what the end of FGM looks like,” said Ali, who ran – unsuccessfully – for a seat in Britain’s 2017 general election.

She ruled out running again for office to achieve her aims.

“I was heckled and abused. It was a really horrible experience so I won’t repeat that again,” she said. 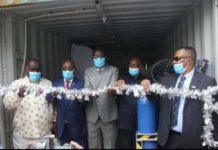 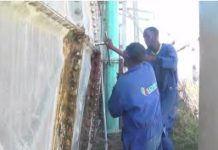