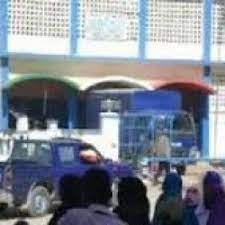 Somaliland police have released the names of two candidates from Wadani and UCID political parties who have presented fake academic certificates to the National Election Commission (NEC) in a bid to participate the upcoming parliamentary and local council polls slated to take place in the country on 31st May. An official statement issued by SL police has confirmed that police are hunting the two female candidates by the names of Ms. Kubra Hassan Mahamud who is candidate of Wadani party from Buroa, and Ms. Anab Abdi Aw-Hersi, who is candidate of UCID party from Sool province. The statement from SL police further clarified that the two female candidates will be brought before the court together with another candidate by the name of Kasim who is under police custody. Qasim is accused of presenting a fake academic certificate to SL National Election Commission (NEC) in a bid to qualify for the participation of the upcoming polls.