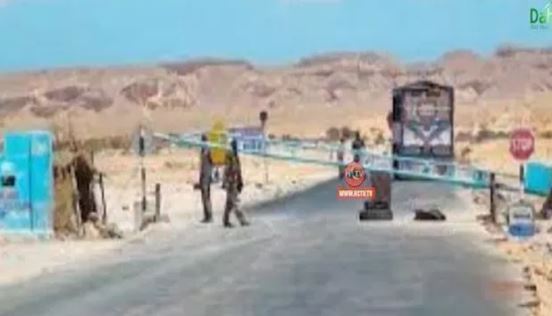 LASANOD–The provincial authority in Garowe moved the security checkpoint inside Sool region and this has irked senior Somaliland military officers stationed in the region. A senior military officer speaking yesterday in Lasanod warned of the repercussions against the relocation of Garowe checkpoint into Somaliland territory. The officers also spoke against Puntland’s land aggrandizement in Bixin and Qol settlements which are part of Sool region. The military army officer warned that Puntland should refrain from land grabbing under the cover of Harti. He told that they should stop the land aggrandizement. Somaliland army officers gave an ultimatum of three days to remove the checkpoint. They urged that they must observe peace and stability. The army officer sent a signal that if Puntland won’t heed to the wake up calls from Somaliland then the military will resort to the use of force to remove the checkpoint. Puntland, a provincial region in Somalia claims the region by ethnic affiliation.