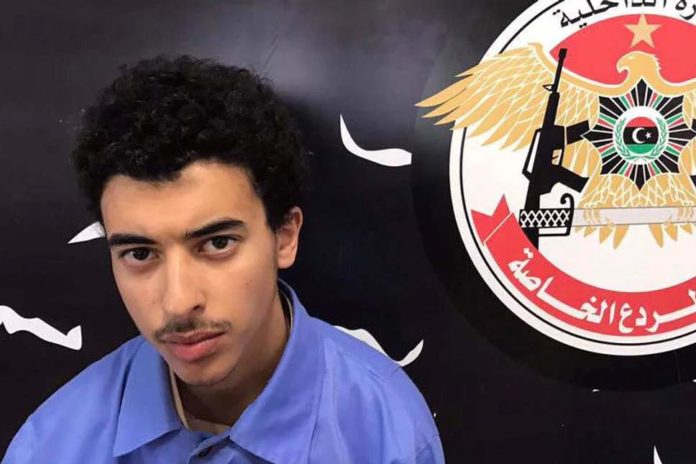 Plans by Libya to extradite the brother of the Manchester Arenasuicide bomber to Britain have been put on hold while Tripoli remains under attack, the country’s interior minister has said.

Fathi Bashagha said a Libyan court had agreed to return 21-year-old Hashem Abedi – the younger brother of the bomber Salman Abedi – because he was a British citizen.

However, with the Libyan capital now under attack from rebel forces led by military strongman Field Marshal Khalifa Haftar, he said the priority of the authorities was to defend themselves.

“Now they are waiting. Now the war, everything is stopped. We have to wait until the conflict is finished,” he said told the BBC.

“All our attention we are paying is towards how to push back the Haftar militia attacking Tripoli. This is important for us.”

He was made the subject of an extradition request by the British authorities in November of that year and Greater Manchester Police want to arrest him for murder, attempted murder and conspiracy to cause an explosion.

The Libyan government had previously said they expected him to be returned before the end of last year, but that has yet to happen.

Mr Bashagha strongly criticised the British Government for withdrawing its diplomats and special forces from the country in the face of the rebel advance on Tripoli.

He said their actions undermined the relationship built up since 2011 when British and French air strikes precipitated the overthrow of Colonel Gaddafi.

“We lose that trust and confidence. It is very difficult to rebuild it again in short time.”

He added: “If you withdraw, you give (the) clear to Haftar to kill us.”