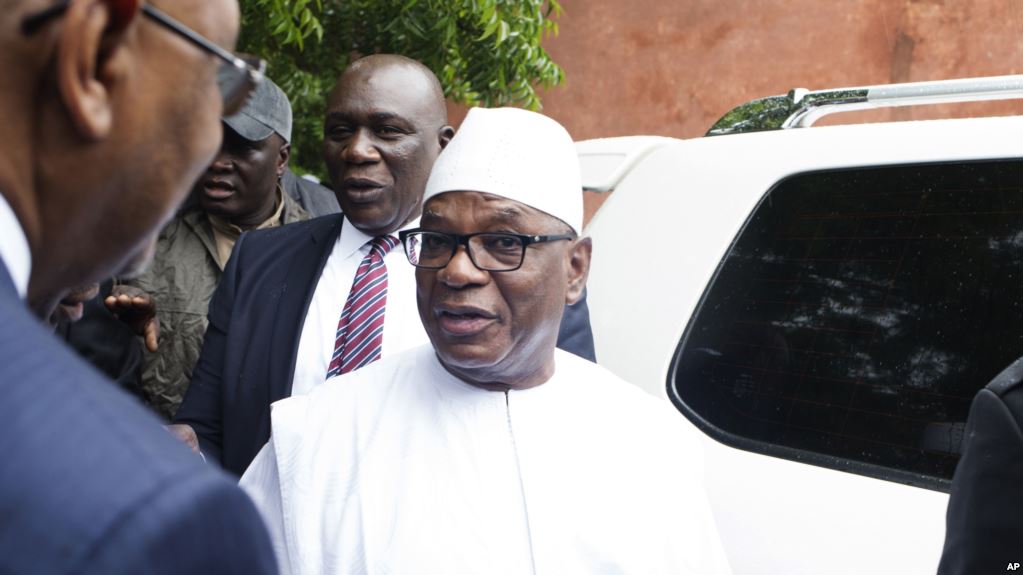 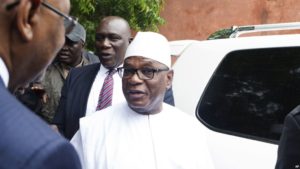 Malian incumbent President, Ibrahim Boubacar Keita, arrives to cast his ballot during the Presidential second round election in Bamako, Mali.

Official results announced Thursday reveled Keita won 67 percent of the vote from Sunday’s second round, soundly beating challenger and opposition leader Soumaila Cisse. Turnout in the runoff vote was an abysmally low 34 percent, as voters stayed away due to threats of violence by jihadist militants.

The government stepped up security for Sunday’s run-off, deploying 6,000 troops in addition to the 30,000 who already were on duty.

The 73-year-old Keita took 42 percent of the vote in a field of 24 candidates in the first round of voting, compared to 18 percent for the 68-year-old Cisse, who also lost the 2013 election to Keita.

Cisse accused Keita’s government of fraud in the first round of voting, but the constitutional court upheld the result.

The earlier round of voting was marred by armed attacks blamed on jihadists, including some linked to al-Qaida and Islamic State, and ethnic violence that closed several hundred voting places.