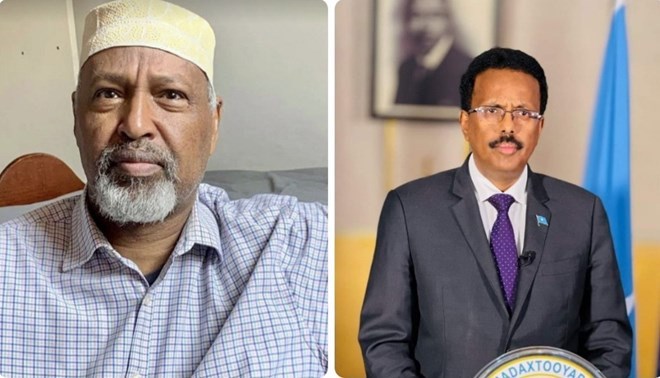 Somali lawyers based in Australia have filed first cases against Somali government at Int’l Criminal Court over what it called as crimes against humanity. The chairman of Bar Association based in Melbourne, Australia, Yusuf Abdi Farah said the lawyers have submitted four lawsuits against the Federal Gov’t at the Hague based court. He said the court’s registry had already accepted and recorded the lawsuits. The first case filed at ICC seeks to the Somali gov’t over the mysterious disappearance and death of female intelligence officer, Ikran Tahlil Farah.

The family of the deceased agent has accused the ex-spy chief Fahad Yasin of cover-up. Prime Minister, Mohmed Husein Roble ordered the military persecutor to investigate and present it to the court. However, president Farmajo has insisted on case to be settled out of court. The second case focuses on the ‘Baidoa Massacre’ during which time at least 15 civilians were killed in the build-up to state elections in 2018. Violence erupted following the forceful arrest of presidential candidate and former Al-Shabaab number two Mukhtar Robow. The former extremist leader is still in house custody in Mogadishu.

In the third case, the Aussie based lawyers are accusing the Federal Government of ‘Sanctions imposed on Kismayo’ following the controversial re-election of Ahmed Madobe as president of Jubbaland in September 2019. Villa Somalia had then banned flights including those carrying humanitarian supplies to Kismayo in protest of the Madobe vote. The Federal Government also declared it would not recognize Madobe’s re-election but later rescinded its decision. The fourth case, the lawyers told the International Criminal Court seeks justice for Somali military trainees in Eritrea who were reportedly deployed to fight in the ongoing war in Ethiopia’s Tigray region. A UN human rights report confirmed early this year that Somalis were spotted in the Ethiopia side fighting alongside Eritrean and Ethiopian federal forces. The Federal Government in Mogadishu has since dismissed the accusations as ‘baseless’. Abdi added that his team was also working on three other cases namely, ‘Barire Massacre’, Dhusamareb Massacre and Atrocities in Bula Hawo and Dolow including alleged rape cases.