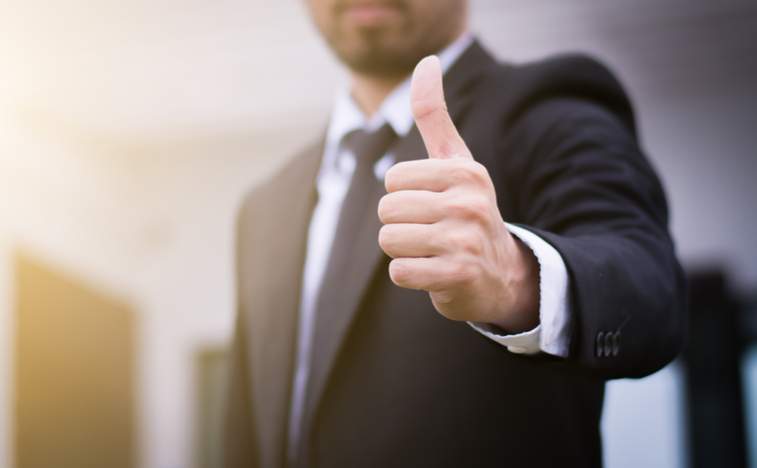 The agreement allows the syndicate to invest US$30-35mln in Arabian Nubian Shield Resources Limited, an investment vehicle currently being incorporated 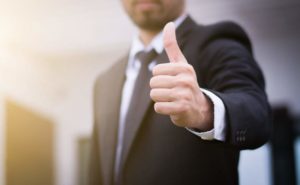 KEFI Minerals plc (LON:KEFI) has signed a detailed heads of agreement with a syndicate of Ethiopian investors for an investment in its Tulu Kapi gold project in the country.

The AIM-listed mining firm said the US$30-35mln investment (made in the equivalent of Birr, the Ethiopian currency) would be made in the project via Arabian Nubian Shield Resources Limited (ANS), an investment vehicle in the process of incorporation that would enable share subscriptions from “a number of identified Ethiopian financial institutions and family offices”.

KEFI said the intention was that no member of the syndicate would hold more than 10% of ANS or have any involvement in the gold mining business at Tulu Kapi.

The initial subscription of US$9mln (of the US$30-35mln) will be set aside into a locked account, with settlement commencing 31 August 2018 and completed no later than 30 September 2018 along with a commitment to the full amount being invested by year-end alongside full project-finance commitments.

The firm added that following an announcement on 11 June where it had raised US$30mln from the sale of a stake in ANS, refinements to the proposed transaction included the right for ANS to subscribe in local currency alongside the Government of Ethiopia for up to US$35mln (rather than the original US$30mln) in new shares of the project company, Tulu Kapi Gold Mines Share Company Limited (TKGM).

Harry Anagnostaras-Adams, managing director of KEFI, said: “Subscription by both the Government of Ethiopia and ANS Resources to project company TKGM implies a valuation of circa US$66mln to a residual KEFI holding of 54%. This compares with investment to date by KEFI shareholders (including shareholders which KEFI inherited from the previous project owner) of US$60mln.

He added: “It also compares with the previously reported NPV of US$57-97mln (NPV at start of construction versus NPV at start of production) for KEFI’s proposed final interest in the Tulu Kapi open pit development, whilst ignoring any potential upside from underground mining, Tulu Kapi district exploration or its portfolio of targets in Saudi Arabia”.