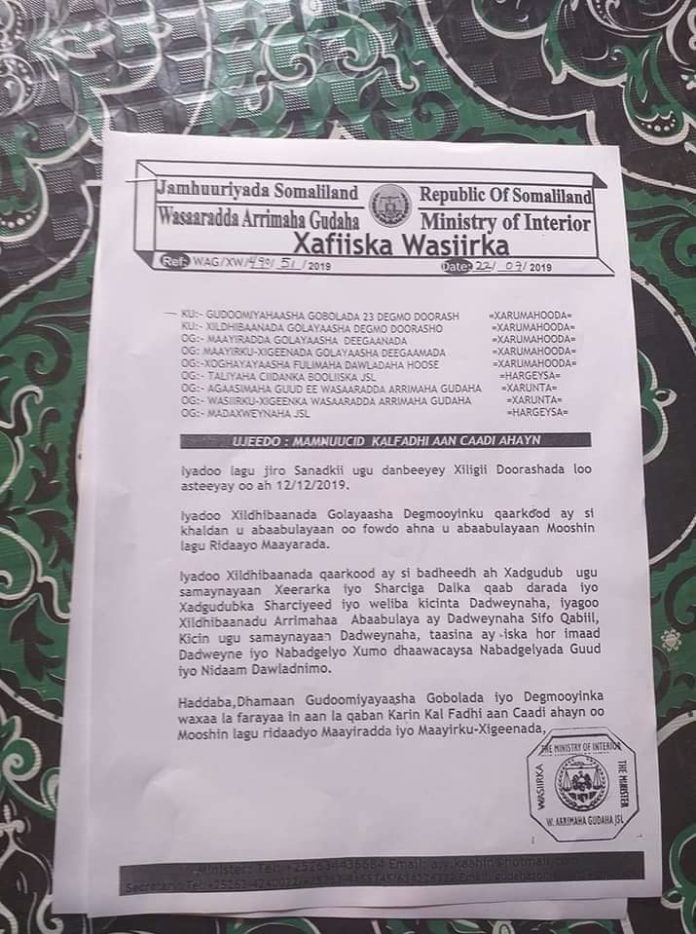 The Gov of Somaliland has suspended all meetings aimed at bringing down mayors, local media reported on Monday.

The ministry of interior issued a circular informing local councilors in Somaliland that all they cannot convene in order to replace current mayors.

The ministry cited that the terms for local councils in Somaliland are soon to expire.

The Home Affairs ministry has said that local councilors are organizing gatherings which are aimed at deposing mayors that may cause unrest in the country.

Certain local councils have been accused of breaking the country’s laws as they tried to encourage the public to oppose against mayors which could lead to lack of law and order.

The Ministry of Interior informed all governors that they cannot hold extraordinary meetings aimed toppling the current mayors in Somaliland.

The ministry further revealed that the country is in state of emergency and this needs a collective cooperation. 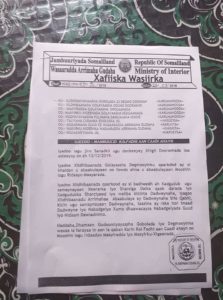 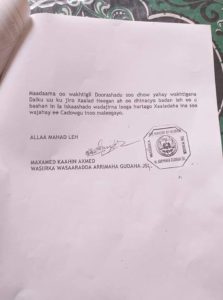