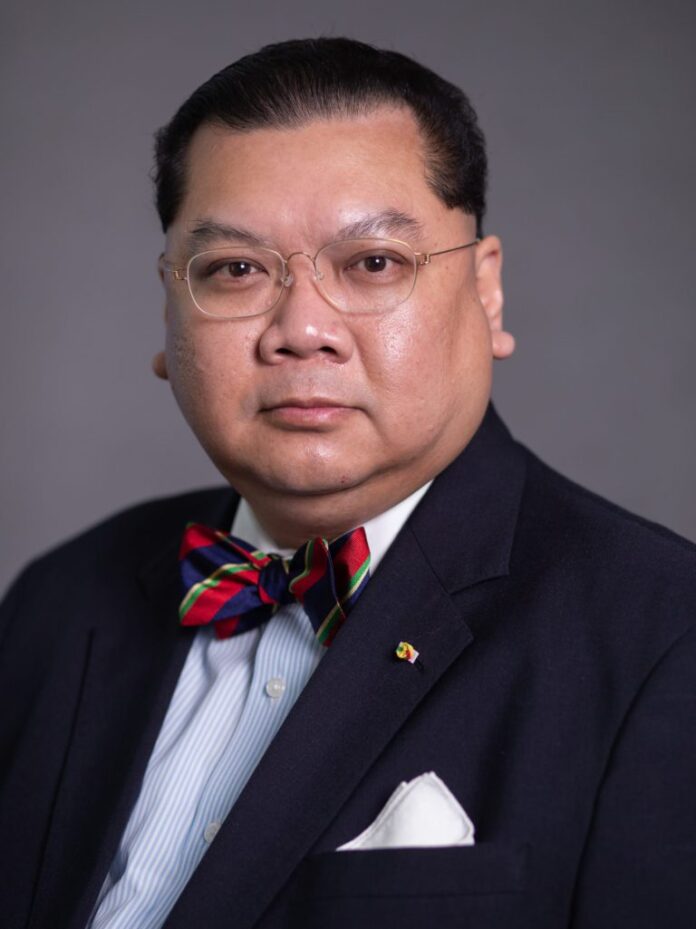 A delegation of former high-powered US government offucials is set to land in Somaliland tomorrow.

Members of the delegation with the exception of General Ward are staunch supporters of the Republic of Somaliland and have urged the US government to form a closer partnership with Somaliland. No other details were provided on the delegations itinerary and length of stay..