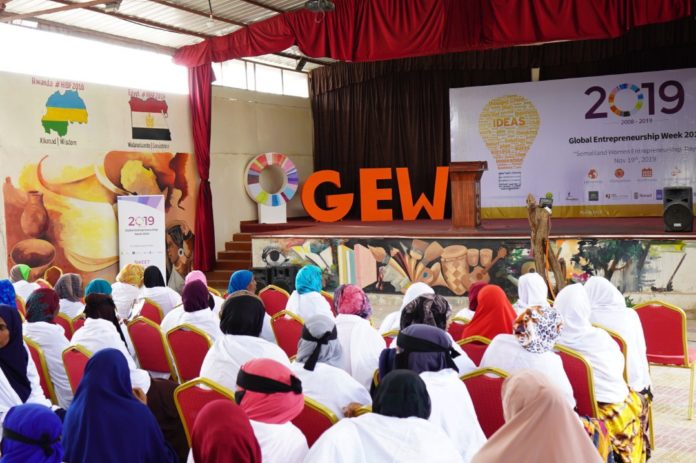 Every year in November over 170 countries come together to host more than 30,000 events across the globe, It has been named by the Telegraph “The world’s largest campaign to promote entrepreneurship — an event that aims to “inspire and empower” the next generation of entrepreneurs.”

GEW is the biggest celebration of entrepreneurship, intended to reinforce existing businesses by fostering new networking connections and inspiring new business ownership by introducing prospective entrepreneurs to the resources in their cities.

The idea is to connect entrepreneurs with potential investors, mentors, and partners. As well as to bring the global community together to share ideas. The Global Week is backed by Global Entrepreneurship Network; however, it has thousands of partners across the globe.

Shaqodoon is their partner in Somaliland to host the celebration in this context, Shaqodoon is celebrating this week by host events to take part of these global efforts to empower entrepreneurs, Shaqodoon will focus on different themes such as women and youth entrepreneurship and align with the global annual theme of inclusion to encourage young and female personals to have more participation in the entrepreneurship ecosystem.

Today marked the commencing of the Global Entrepreneurship Week by Shaqodoon — Orchestrating the first event which was intended to include women on the entrepreneurship boat, Somali women face multi-layered barriers to accessing the labor market and endure the hardships resulting from poverty, conflict and clan-based culture which promotes strict male hierarchy and authority. This is further exacerbated by cultural limitations on women’s roles and status. Social norms determine and limits women’s participation in the public sphere at all levels, from engagement in local community groups, informal associations, social networks, and formal and informal sector business to wider political participation.

The main purpose of the event was to empower, educate, and inspire women entrepreneurs of all walks of life: to level the playing ground for women improving their knowledge and capabilities.

The event has been attended by numerous government institutions, local and international NGOs and companies from the private sector, The General Director of employment, social affairs and family he has complimented Shaqodoon team for organizing such event for the women of Somaliland, he has also shown utmost appreciation to the women who are hustling in male-dominated industries.

Shaqodoon and the BBC Media Action with the Coordination of MESAF support Somaliland women entrepreneurs to start and grow their businesses, increase income-generating capacity, productivity and competitiveness, and ultimately create decent employment. Members of the individuals who overtook the training have attended the event to obtain further inspiration from this platform.

The colorful event had an entertaining taste where traditional folk dances have been performed to a fully engaged audience.

The conclusion witnessed the screening of a short inspirational film as part of the last part of the event which focused on giving inspiration to the attendees: the success story of two prolific business women who have shared their stories with the audience, Amina Farah and Noura Mohamed.

Ahmed Mohamed from Shaqodoon the host of the event laid down the importance of empowering women potential and knowledge to have equal social and economic contribution to the nation, as part of his closing remarks. 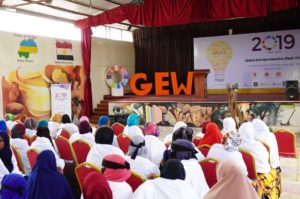 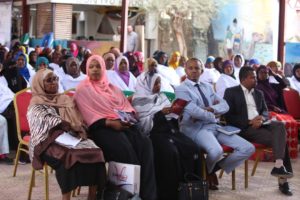 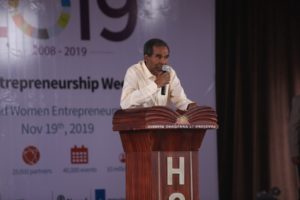 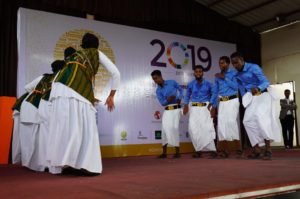 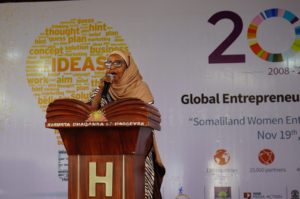 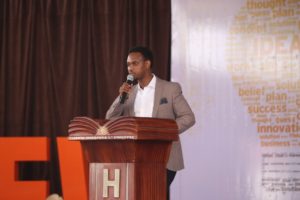