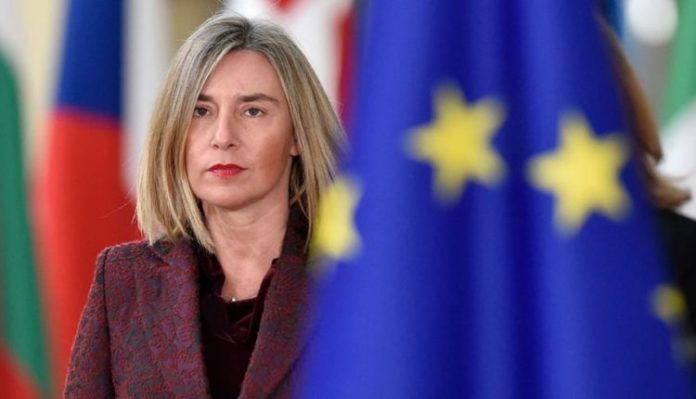 Addis Ababa, February 1, 2019 (FBC) -Federica Mogherini, High Representative of the European Union (EU) for Foreign Affairs and Security Policy and Vice President of the EU Commission will pay an official visit to Ethiopia this month.

Spokesperson of the Ministry of Foreign Affairs (MFA), Nebiat Getachew, told journalists today that Mogherini will start her visit on February 9, 2019.

During the visit, she will meet with Prime Minister Dr Abiy Ahmed to discuss on ways of cementing bilateral ties between Ethiopia and the Union and revamping EU-Ethiopia strategic engagement dialogues, he said.

The Spokesperson further said that preparations are underway to successfully host the 32nd Ordinary Session of the Assembly of the Africa Union (AU), scheduled to take place 10th-11th February, at the AU headquarters in Addis Ababa, Ethiopia.

According to him, the Commemorative Statue of Emperor Haile Selassie will be unveiled at the AU Headquarters to reflect and showcase the history of African liberation, integration, and the Emperor’s unquestionable role in the evolution of Africa’s development agenda.