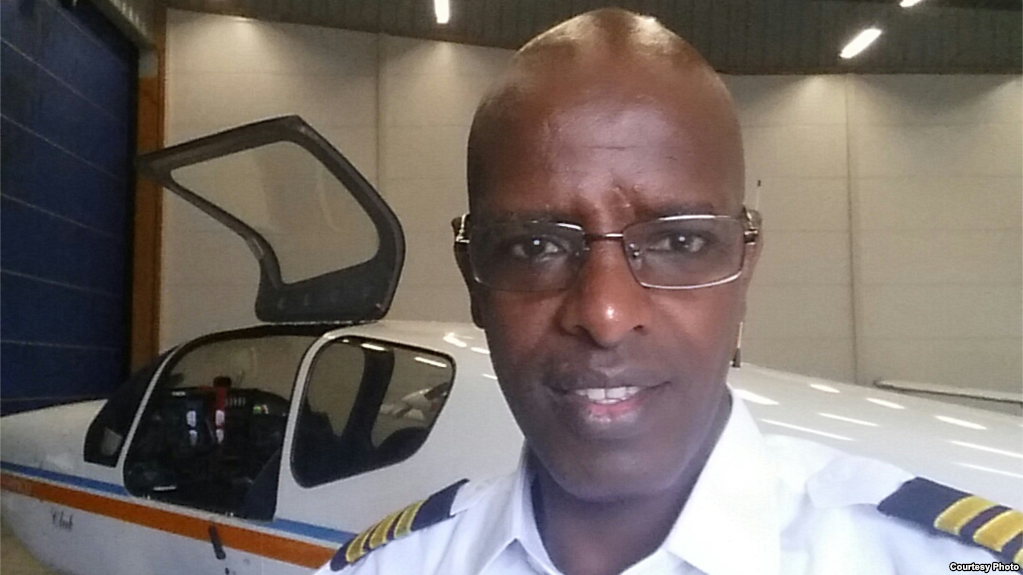 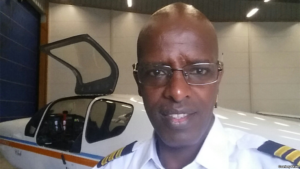 Dejen Ande Hishel was an elite Eritrean fighter pilot. He trained in Russia and flew twin-engine MiG-29 Soviet jets during Eritrea’s war with Ethiopia in the late 1990s.

But in 1999, Eritrean authorities arrested him, for reasons that remain unclear. He was never formally charged with a crime or faced trial, but nonetheless he spent 15 years in a maximum-security prison before escaping in 2014.

Today Dejen lives in Sweden and is speaking out on behalf of others imprisoned in Eritrea, many of whom have been held incommunicado, without a trial or hearing, for more than a decade.

“I feel a sense of responsibility to speak not only for myself, but for all of those left in prison,” Dejen told VOA, speaking in Tigrigna.

The timing of Dejen’s call is no coincidence. Eritrea and Ethiopia recently negotiated an end to their 20-year border conflict, which the Eritrean government has said necessitated tight restrictions on its citizens, including indefinite, compulsory military service and limitations on movement, both within and outside the country. 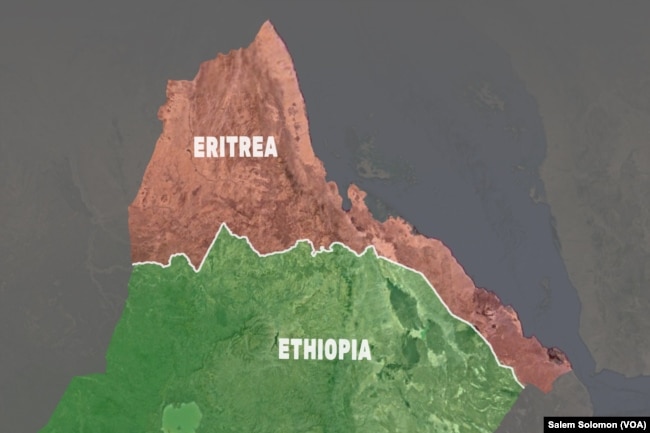 As dynamics in the region change, activists are hoping the government will loosen those restrictions or free prisoners.

In July, Radio France International reported that Eritrean authorities released 35 Christians who belong to denominations not recognized by the state. The 35 had been arrested for illegally practicing their faith.

The government has yet to acknowledge the reported releases. VOA reached out for comment from Yemane Gebremeskel, Eritrea’s minister of information, but did not hear back.

When a reporter with The Economist met Yemane recently in Asmara, the capital, he said people should give the government time to institute domestic changes.

‘I see myself as if I am still in prison’

Although he’s no longer detained, Dejen said his freedom has not been complete because so many remain in prison, including high-ranking officers.

“He had direct altercations with the president,” Semhar said. Those disagreements concerned how the air force was managed and why colleagues like Dejen had been imprisoned.

“He had the fancy of owning and running his own farm in the countryside where he was born,” Semhar said, and would have been content to simply step away from the air force.

But Habtezion never got that chance. He has been held incommunicado for 15 years, and his family’s attempts to even learn about his health have gone nowhere.

For many non-Eritreans that are not familiar with the country, hearing your family member is held incommunicado is simply incomprehensible. When I first moved to the UK, I had my neighbour, who innocently asked “what if I travel to Asmara & ask to see your father?”

“Even when I speak to you from outside the country, I see myself as if I am still in prison, because all of my colleagues are still there,” Dejen said. That’s led to a sense of responsibility, he added, to speak for himself along with those still imprisoned.

Conditions in prison were harsh and remain difficult to articulate, Dejen said. The food was unpleasant and, at times, inedible. Inmates often were moved between facilities, and some prisons are better than others.

For Dejen, the overall experience was dire.

But Dejen doesn’t want to focus on the past. He’s more interested in what happens next.

“It doesn’t matter to us if we were arrested or not,” he said. “What concerns us is the status of where the country is at the moment.”

Many advocacy groups, along with the United Nations, have documented widespread human rights concerns in Eritrea. Government officials have dismissed those reports as biased and politically motivated, but stories like Dejen’s suggest the judicial system needs sweeping reform.

In a statement released in June by the U.N., the special rapporteur on human rights in Eritrea said arbitrary arrest and incommunicado detention have continued to persist.

What Dejen most hopes to see is due process.

“Whether we solve it through the rule of law or peace, we need to sit down and discuss. If that is the discussion, I would go back to my country tonight. I would stand trial and even go back to jail if there is law and order,” Dejen said.

Although he has been away for many years, Dejen feels a yearning to return to Eritrea.

“I do wish to go back, and, yes, I have a plan for sure,” Dejen said. “I can learn, work and grow here [in Sweden], but I won’t find full satisfaction without going back home and serving my country.”