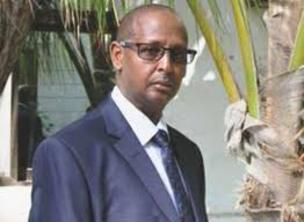 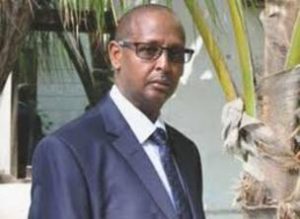 MOGADISHU– The director of Somalia’s National Intelligence and Security Agency (NISA) yesterday tendered resignation citing that he quit the job on personal matters.

Reports indicate that the reason for NISA director resigned from his post is that he will be vying for the presidential election in South West Administration in Somalia which is slated to happen in 17 October, 2018.

Somalia’s is plagued by terrorism, piracy, lack of law and order after the country sank into state of anarchy following the collapse of its central gov’t in 1991.